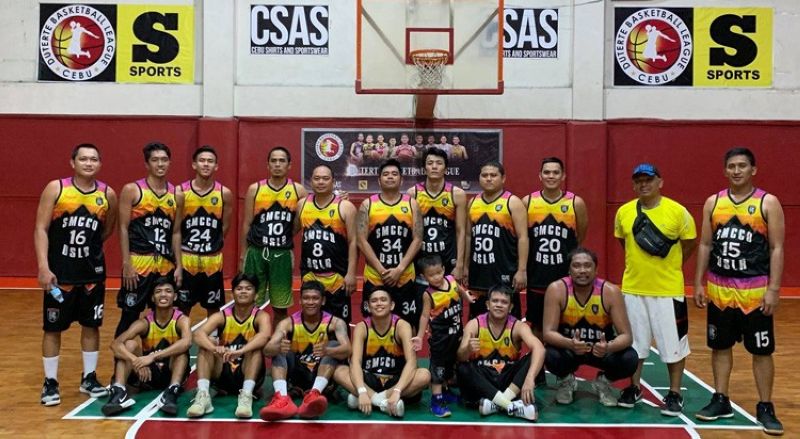 The SMCCO had their way against Crown Regency in the opening game day of the Duterte Basketball League.(Contributed foto)

THE SMCCO got their campaign in the Duterte Basketball League off to a great start as they clobbered Crown Regency, 71-52, at the Capitol Parish gym last Sunday, November 17, 2019.

Big man Noel Cañedo had his way down low as he compiled 18 points and 10 rebounds to go with two steals and three blocked shots. Jan Javellana was just as lethal as he also had 18 points along with four boards, two assists and a steal.

In other games, the BJMP slipped past the RDT, 79 -74, thanks to Roy Parrocho’s scintillating performance of 32 points, 12 rebounds and four assists. Stephen Lopez also had a great ballgame with 20 markers, six rebounds and four dimes.

CAPTION: The SMCCO had their way against Crown Regency in the opening game day of the Duterte Basketball League.(Contributed foto)