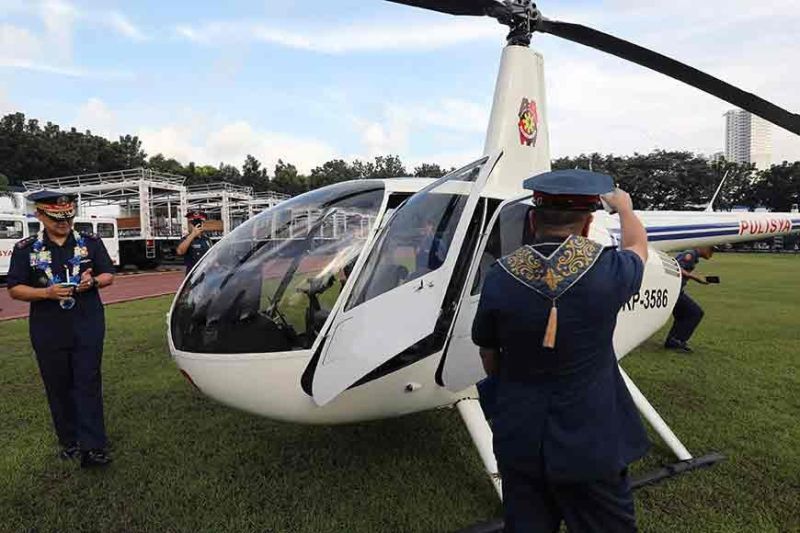 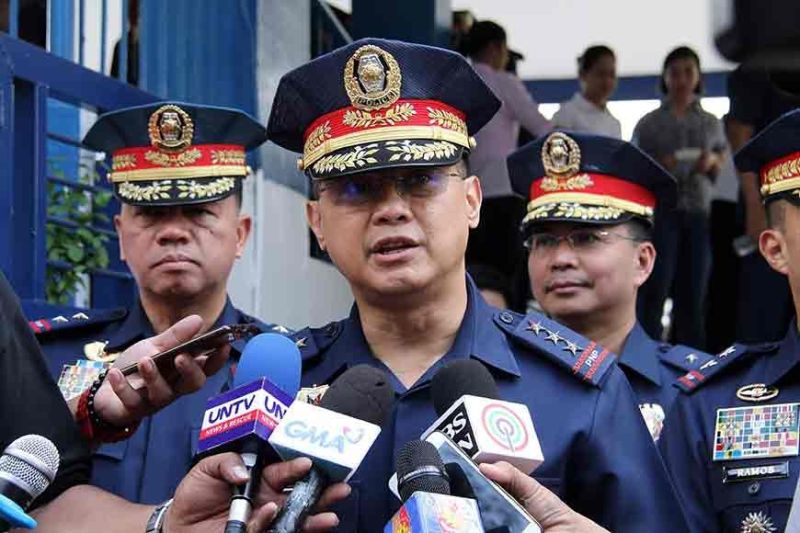 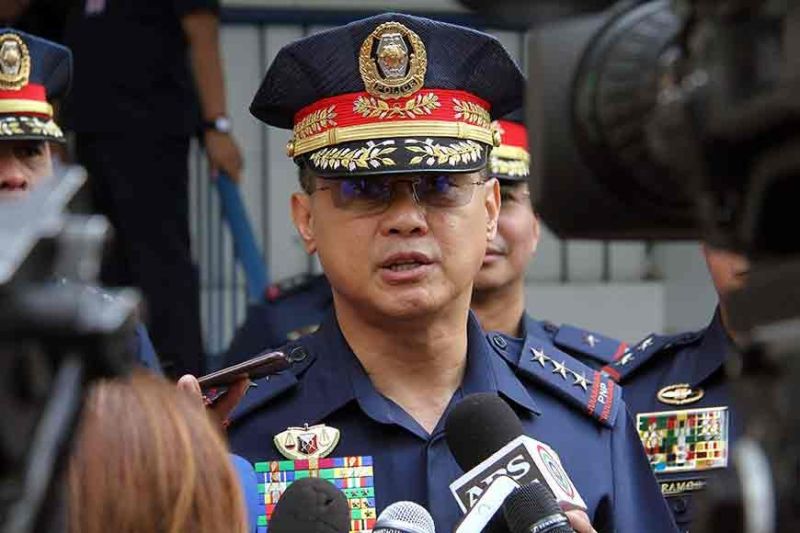 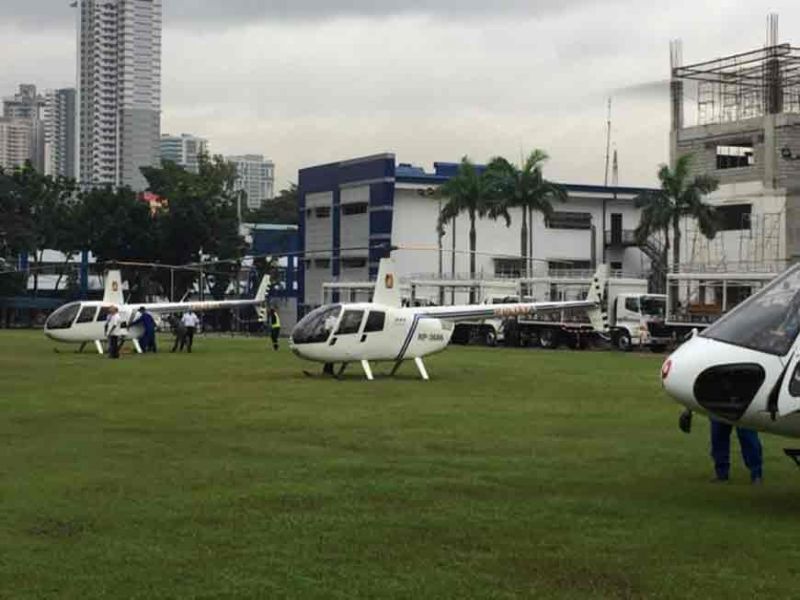 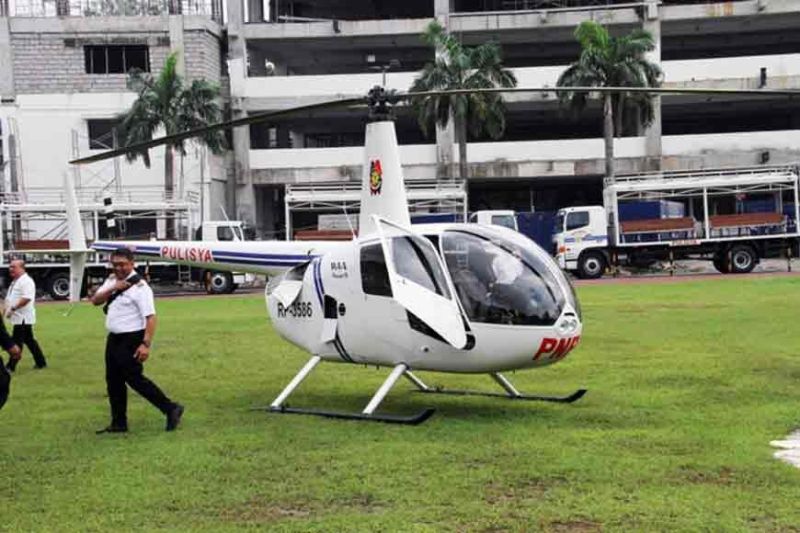 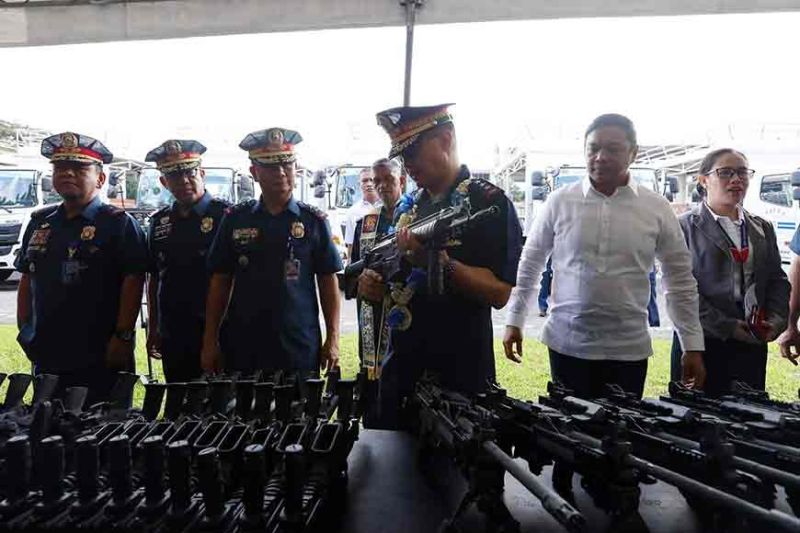 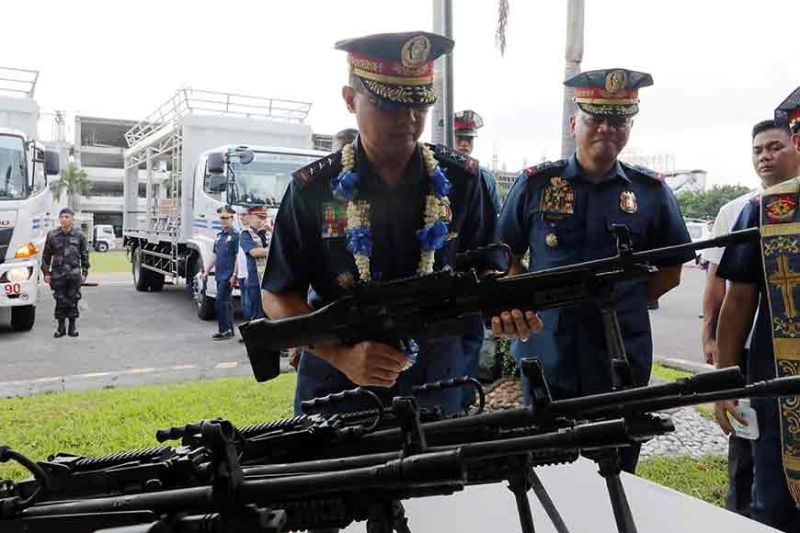 Gamboa said the new equipment have a total value of a little more than P3 billion.

Other items delivered were 21 units of Explosive and Ordnance Division’s K9 patrol vehicles and 34 utility trucks.

The procurement process started during the time of former chief Ronald Dela Rosa.

Gamboa said thr new helicopters will further strengthen the law enforcement capability of the police in terms of air support.

“We now have five (helicopters) and five more (airbuses) are coming, two are towards the end of this year and three more in the middle of next year,” he said during the blessing ceremony.

Gamboa said the two R44 training helicopters will be used to train police pilots in anticipation of more procurement of air assets in the future.

The assault rifles, machine guns and helmets will be turned over to the PNP Special Action Force (SAF) while the utility trucks will initially be deployed during the Southeast Asian Games before the end of the month.

“Before these trucks are dispatched to the regions, they will be used for Southeast Asian Games until December 11,” said Gamboa.

Gamboa noted that the PNP saved a lot of money from the procurement, particularly on the firearms.

For instance, he said each of the Galil assault rifles was only bought for P68,000. Another law enforcement unit purchased the same for more than P160,000 per piece.

Gamboa said these latest additions are part of the continuing effort of the PNP leadership and the national government to enhance the firepower, mobility, and tactical capabilities of PNP operating units. (SunStar Philippines)