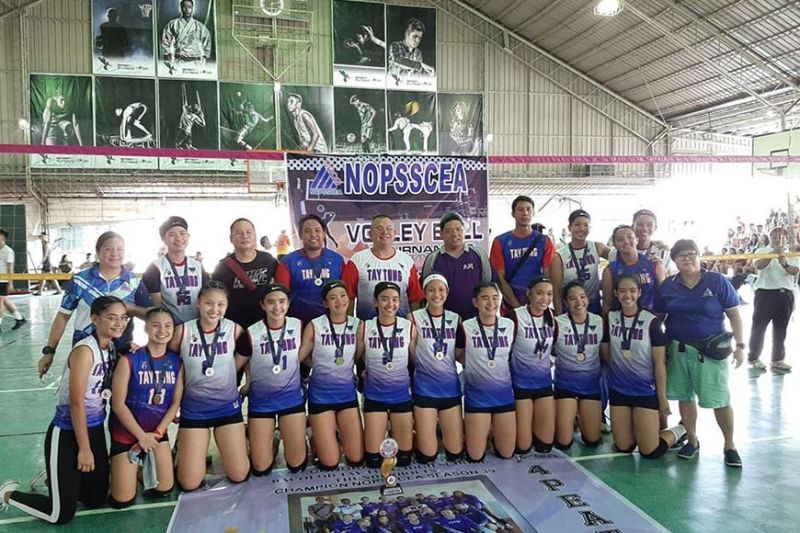 The Thunderbolts, having a twice-to-beat advantage going into the finals, outplayed the Hua Ming volleybelles in three sets: 25-12, 25-17, and 25-19.

Jose Montalbo, Tay Tung's designated team manager, said they are happy for the 4-peat as most of their players will be graduating this school year.

"By winning our fourth Nopsscea title, it will help our team build their confidence for the upcoming Rebisco National Finals next week in Metro Manila," Montalbo added.

The team will leave this November 20 and will play tune-up matches against the University of Sto. Tomas on the November 21 and Far Eastern University on November 22.