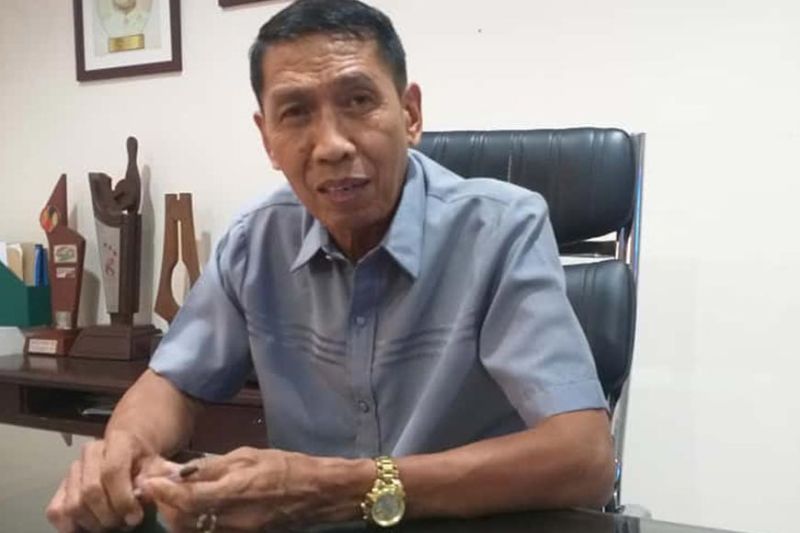 THE National Food Authority (NFA)-Negros Occidental has started the test milling of palay it purchased from farmers in the province, its top official said.

In fact, they have started the test milling for the palay purchased in Bacolod City at the Rice Processing Center (RPC) in Barangay Tabunan in Bago City last week.

Canoy said the test milling for those purchased in buying stations in San Carlos City and Ilog town will start this week.

"Through the test milling, we can determine if the rice mills can qualify in terms of recovery percentage and quality of rice," he said, adding that actual milling will then follow once they are qualified during the test mill.

The provincial manager also said they are open to other rice mills even after the test milling among the rice mills initially identified in three localities.

Among the major guidelines set by the NFA include the mill capacity of minimum of 50 bags per hour output and recovery rate of at least 63 percent.

NFA-Negros Occidental records showed that as of October this year, it has purchased 47,392 bags of palay (unhusked rice) worth P45 million from local farmers since last quarter of 2018.

These procured palay will all be subjected to milling, which will then become the buffer stocks of the NFA mainly for government use including those during calamities and emergencies.

Canoy said during the actual milling, the NFA's payment to the contracted rice mills will be in kind or the cost of the by-product like the "upa" plus the excess in the recovery rate of 63 percent.

Meaning, if the mill's recovery rate is 65 percent, the excess of two percent will be given to the former. There will be no cash involved.

For the test mill on the other hand, the agency will pay the rice mill's entire recovery output based on their milling rate. There will also be a rate for the by-product.

Canoy said there will still be no cash involved during the test milling as NFA-Negros Occidental will pay the rice mills using its imported rice buffer stocks equivalent to the computed milling rate and cost of by-products.

"Actually, we cannot used their existing mill rate as the rice mills will be the ones that will withdraw the palay and deliver the recovery. So the milling cost they submitted is higher than the actual rate," he said.

During the actual milling, the delivery will be free "so we are a bit apprehensive as they might somehow incur losses if their recovery rate is only a little higher than 63 percent."

Moreover, in terms of volume that will be subjected to test milling, Canoy said it will depend on the rice mill's eight-hour capacity.

He added that if the capacity is 100 bags per hour, a total of 800 bags will be subjected to test mill within three trials.

Since its warehouse in San Carlos and Ilog were already full, NFA-Negros Occidental was authorized to send palay to Dumangas, Iloilo for milling using the agency's rice mill there.

As of last week, there are already about 49,000 bags of palay stocked in three warehouses in the province of which 10,000 bags will be sent to Iloilo.

This is to decongest the warehouses in the province as the palay procurement still continues.