DOT pushes for research amid global opportunities for local cuisine 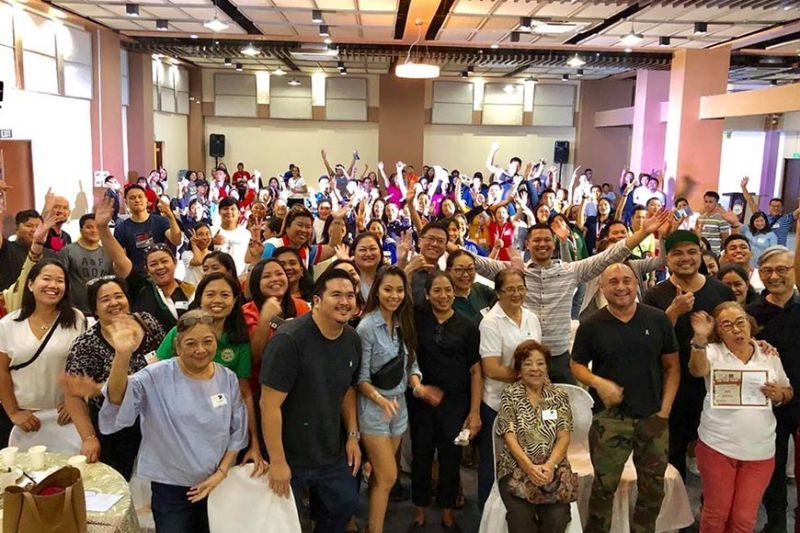 BACOLOD. Other tourism officials and personnel in the region and Negros Occidental with the invited Filipino-American chefs, Negrense and Asia's best female chef Margarita Fores, and participants of the Fun Food Talks-Negros at the Conference Hall of Negros Residences in Bacolod City Saturday, November 16. (Contributed photo) 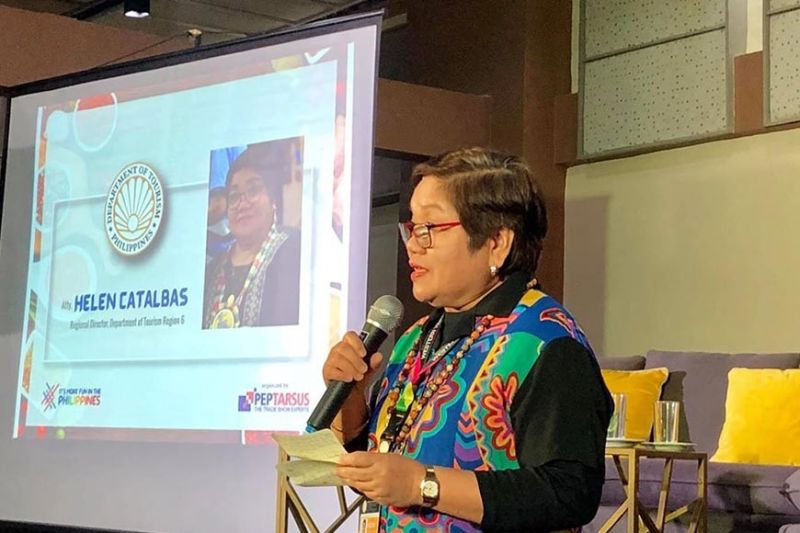 RECOGNIZING the huge global opportunities for local gastronomy, the Department of Tourism (DOT)-Western Visayas is pushing for research to better the culinary landscape of the region.

DOT-Western Visayas Director Helen Catalbas said during the Fun Food Talks-Negros at the Conference Hall of Negros Residences in Bacolod City over the weekend that there is so much on the global scene for Western Visayas' culinary sector.

Catalbas said the region has one of the most number of dishes and heritage cuisines, adding that variations of these food gives them a Filipino or Western Visayan character.

"We should have a strong research and development component in our academic curriculum," she said.

The DOT-Western Visayas director added that locals should research on authentic cuisine cooked and eaten by Filipino ancestors, bring them to the fore, and let the present generation develop them according to the specifications of what they had in the past.

The Fun Food Talks is the culminating activity of the Heritage Food Tour component of the Chefs' Food Trip to the Philippines that covers Pampanga, Iloilo, Negros Occidental, Cebu, Davao, and Manila.

This is the first time that two provinces in Western Visayas, as well as the region, were featured in this gastronomic journey of some Filipino-American (FilAm) chefs considered as Philippine culinary tourism ambassadors and influencers.

During the Fun Food Talks-Negros, FilAm chefs Lanai Tabura, Tom Cunanan and Charles, who were joined by Negrense and Asia's best female chef Margarita Fores, shared their stories on how they raised awareness and promoted Philippine cuisine to the global scene.

Tha half-day activity organized by the DOT and World Food Expo (Wofex) University was attended by culinary students, professionals, and practitioners in the province along with tourism industry stakeholders and other private sector organizations.

It included interactive segments like signature dish cooking demonstration and tasting where chef Cunanan of Bad Saint in Washington D.C. cooked his "Labanos at Sunog Niyog," Pinoy Expert Speaks by chef Fores, and Fun Food Challenge by chef Tabura, who is the host of Cooking Hawaiian Style, and chef Olalia of Ma'am Sir and Ricebar restaurants in Los Angeles.

Catalbas said many schools were involved in the activity because they want to start with the students, among others.

"When we start with young people, we have a long, a strong, future featuring our culinary attributes in the region," Catalbas said.

She also pointed out that part of the research that the DOT is pushing is on how to utilize local ingredients.

Catalbas said some local ingredients may not be available now, including some varieties of plants and meat of animals, as raw materials no longer exist.

"But as part of that research, we should try to revive and propagate what we had in the past that are no longer patronized," the regional director added.

Meanwhile, the DOT official stressed that food is the most important component of any tourism destination.

"Even if you have other strong characters of the destinations, when the food is not good, you will not be strong in the market," Catalbas said.

She underscored that people all over the world travel because they want unique food and authentic local food, not the generic ones that are available anywhere.