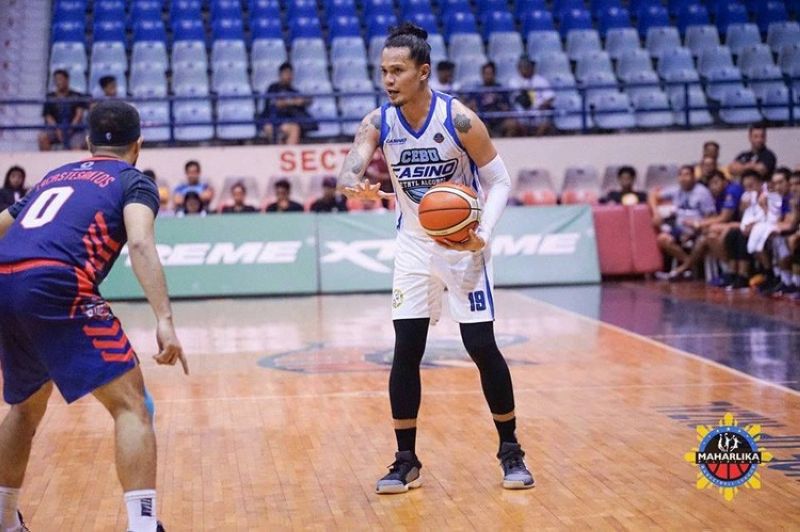 Cabahug, who has been with the team since its maiden campaign in the Maharlika Pilipinas Basketball League (MPBL) last season, explained in his letter to the team’s manager Rommel Asuncion, that he came to the decision owing to the many changes in the team, primarily the coaching change that saw Noynoy Falcasantos take over as head coach over Titing Manalili.

“I have reached this decision mainly due to the recent changes in the team. I felt that I longer fit the system of the team, especially the coaches,” said the Cebuano perimeter marksman.

Cabahug also mentioned that allegations of his “special treatment” were causing a strain on the dynamics of the team, leading him to make this call.

“In order to prevent this issue from coming up again and also avoid tension within the team, I have decided to step back and just leave the team,” said the former University of the Visayas Baby Lancer.

Cebu is in the thick of the hunt for a playoff spot, currently in ninth place in the South division, with a 9-10 win-loss record. They were battling the Pasay Voyagers as of this writing.

Before departing, Cabahug expressed his gratitude to International Pharmaceuticals, Inc., the company bankrolling Cebu’s representative in this league, for giving him the opportunity to play for his hometown. (SunStar Cebu)