The art of Jopson, Pongase at Qube 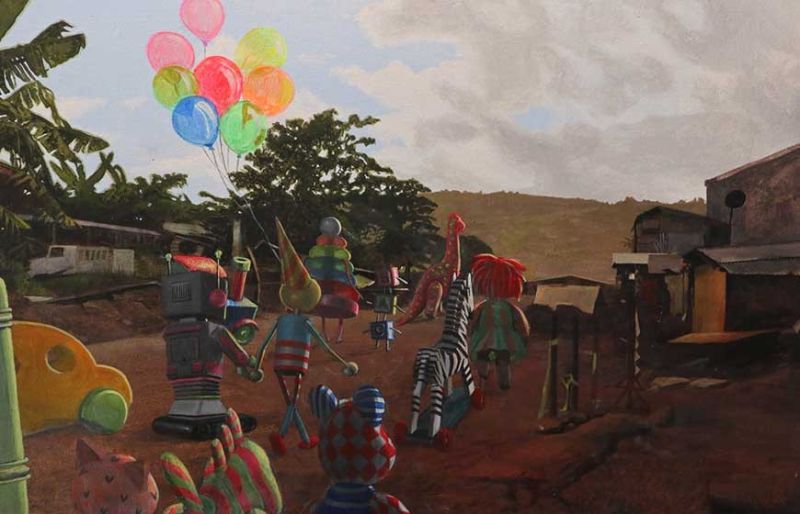 The Funeral by Thom Jopson 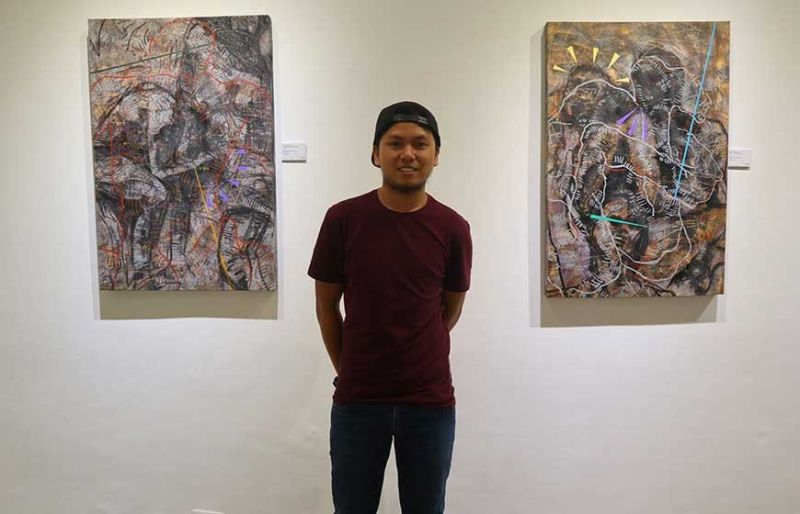 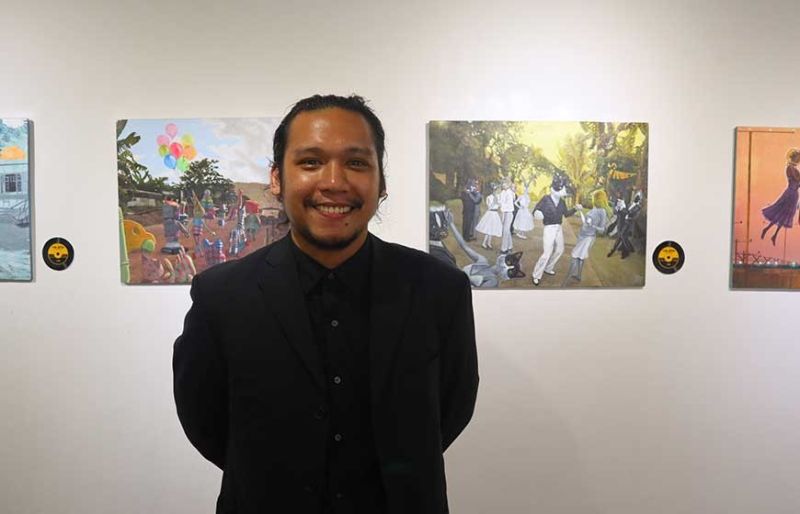 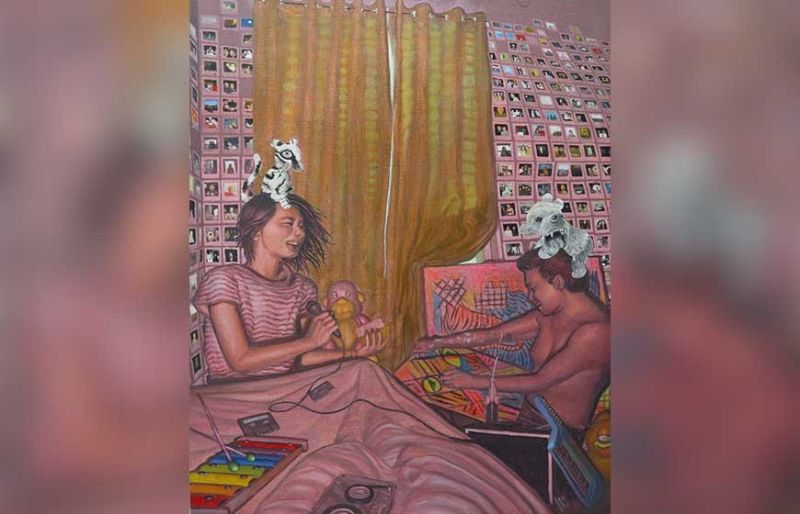 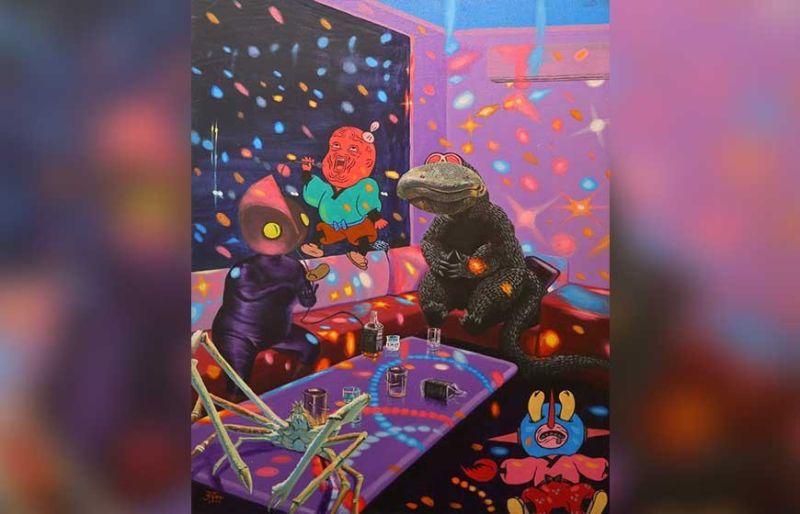 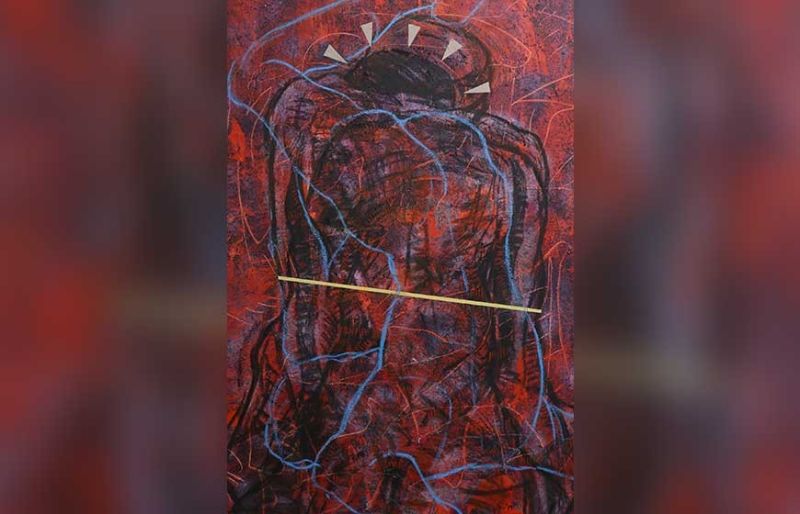 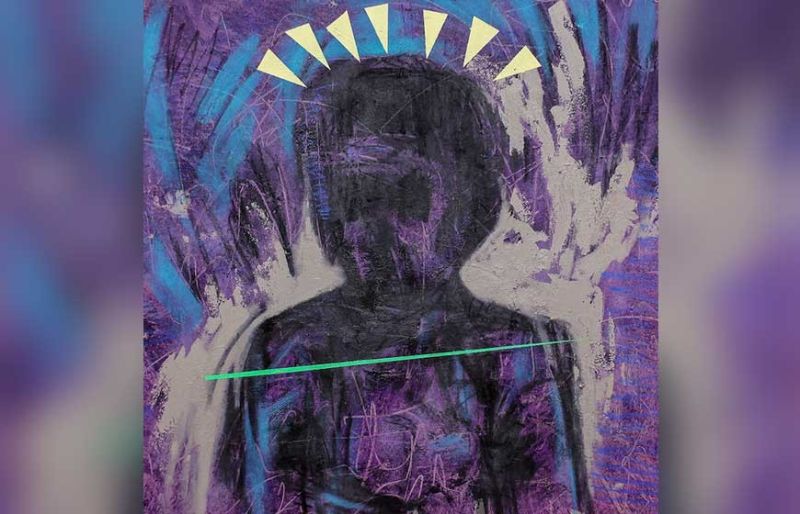 Taking a Moment to Figure Out by GI Pongase 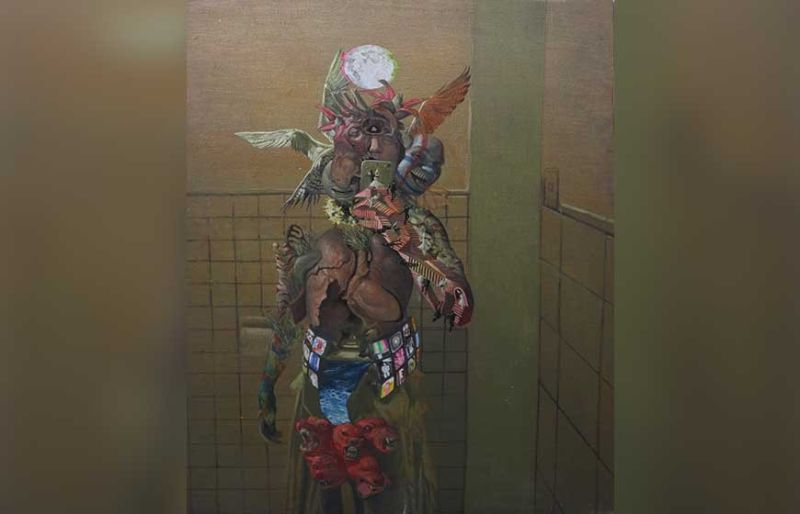 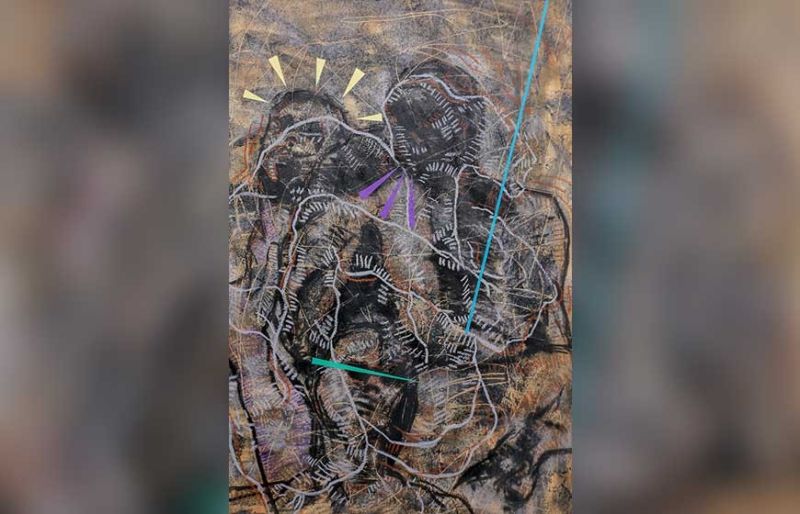 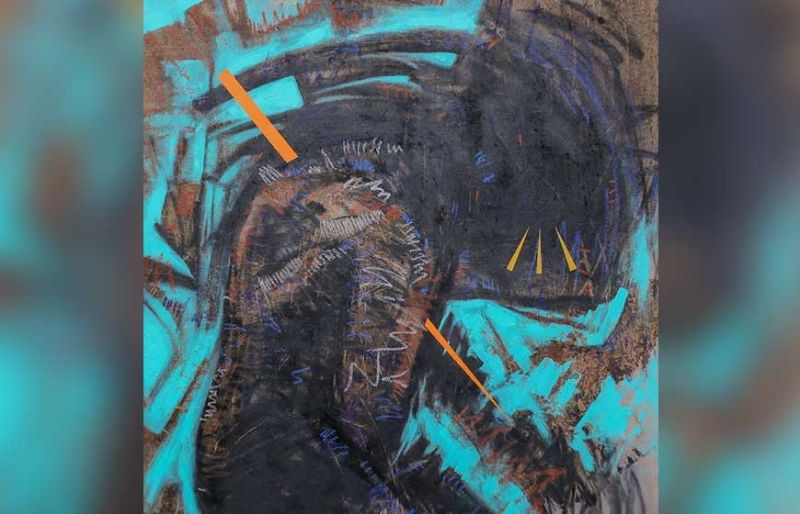 Stillness to Decompress by GI Pongase

Jopson, a University of the Philippines fine arts graduate, explained that the title of his exhibit came from a conversation with a friend, Rya Cristoria, who inspired him to name his paintings after the songs he listens to while he paints. He recounted being in a bar one time, and a celebrity happened to be there flirting with a girl—or was it the other way around? That scene inspired him to paint “High School Never Ends.”

His paintings are surreal. “My inspirations are the people I interact with, the places where we go, and the ideas that come out when we are talking. When one of my friends said he liked Batman, I painted Batman. When ideas come, I usually put them into painting which tell stories.”

It takes him about two days to make a painting. He explained: “After I have an idea, it takes about two days to do one painting. What takes time is the idea behind it, which may sometimes take months to visualize, figuring out how to build an artwork.”

Pongase’s “Looking for Form” is a reflection of how he is now in his career as an artist. “In college,” he explained, ”students had to do realism. Then I went on to do abstract. I did abstract because I saw a lot of similar works in realism and I wanted to be different.

I really liked figurative as well. But when I visited the Museum of Modern Art in San Francisco, I was inspired to do abstraction.”

“But one does not have to be limited to pure abstraction. It can also be figurative abstraction,” he said, which is also the genre of his current art exhibit.

In his works, he shows figures in various poses that show feelings of resentment, loss, hope—almost hidden behind black lines. In all that bleakness, starkness, he adds a surprising bit of color.

Pongase realized that the Cebu market is not very much into abstract art. This is a challenge, but he adds, “I stand my ground. What is important is I do what I like and not what other people like. This is what makes me fulfilled as an artist.”

Currently, Pongase works as a design artist and only does his art part-time. Given the chance, he would like to venture abroad where there is a greater appreciation for a wider scope of art and not just realism. Jopson, who works full time on his art, agrees.

“It is good to experience working abroad so we can have our kind of art appreciated.”