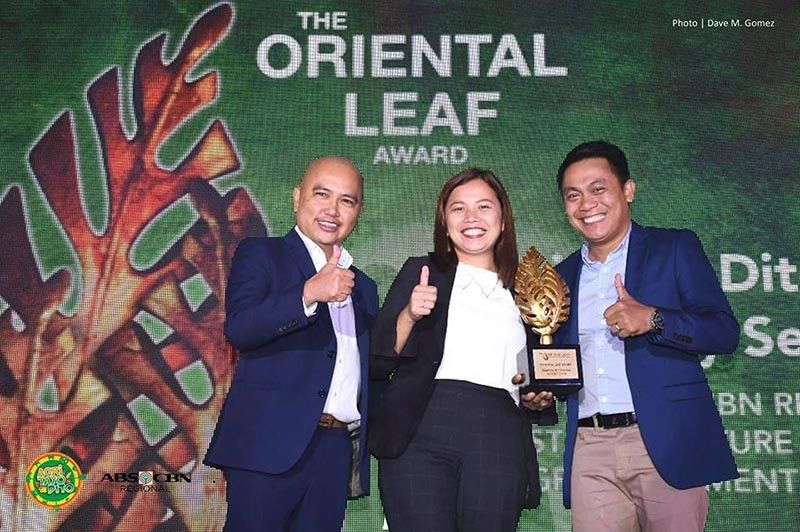 In the past, it had also won the ANAK TV Seal Awards, KBP Golden Dove Awards, Kabantugan Awards, Gandingan Awards, and the PAJ-SMC Binhi Awards.

The show, which started as a regional program segment of ABS-CBN Davao, soon was able to be aired nationwide. It also featured different agriculture stories and practices of farmers, fisherfolks, and other agriculturists all over the country.