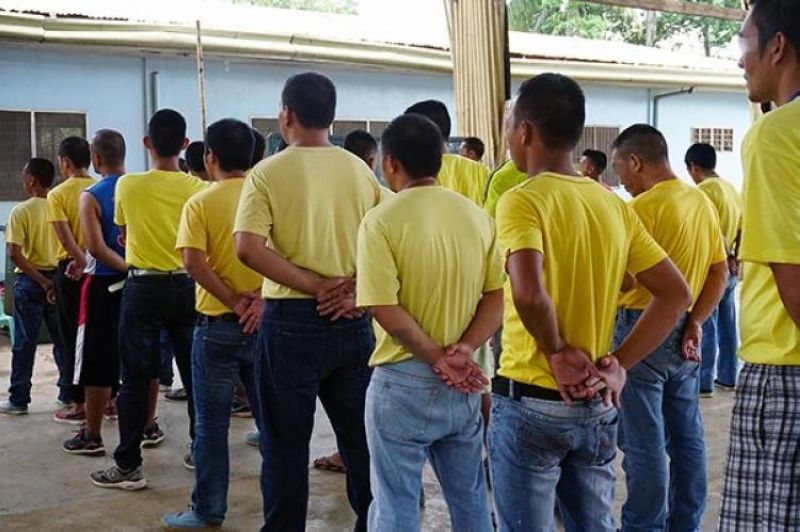 THERE has been an increase of drug dependents being admitted to the City Treatment and Rehabilitation Center for Drug Dependents (CTRCDD) in Davao City, a city official said.

CTRCDD manager Dr. Gene Gulanes said on Monday, November 18, that they have increased the center’s bed capacity from 100 to 200, brought about by the increase of drug dependent-patients being admitted to the center.

Gulanes said the center currently caters to a total of 160 patients, wherein majority were allowed to be rehabilitated through a plea bargaining agreement, which the Supreme Court allowed for small drug cases.

He said the center originally has a 200-bed capacity since it was established in 2003.

“We lessened the number since the clients being entered in the center had lessened throughout the years,” Gulanes told reporters right after the flag raising ceremony at the City Hall of Davao.

Duterte was the mayor when the center was created.

He said the center has helped majority of its patients but there are some patients who had a relapse.

“Despite the government’s efforts in its campaign against illegal drugs, admittedly, it is still rampant since drug addiction is a stimulation problem, which is hard to get over once people start using it,” Gulanes said, clarifying that the rampancy of drugs in the city is “controlled” compared to other places in the city.

He said there is a need to increase the center’s budget for its daily operations, food and medical supply for the patients, and the wages of its personnel.

He said patients enrolled in the center are those who are “not mentally insane, but physically fit to be admitted in the rehabilitation center”.

Gulanes said patients will undergo a six-month program, which includes physical, spiritual, and medical interventions. He also an “aftercare program”, wherein patients would still be rehabilitated after being discharged from the center. (RGL)