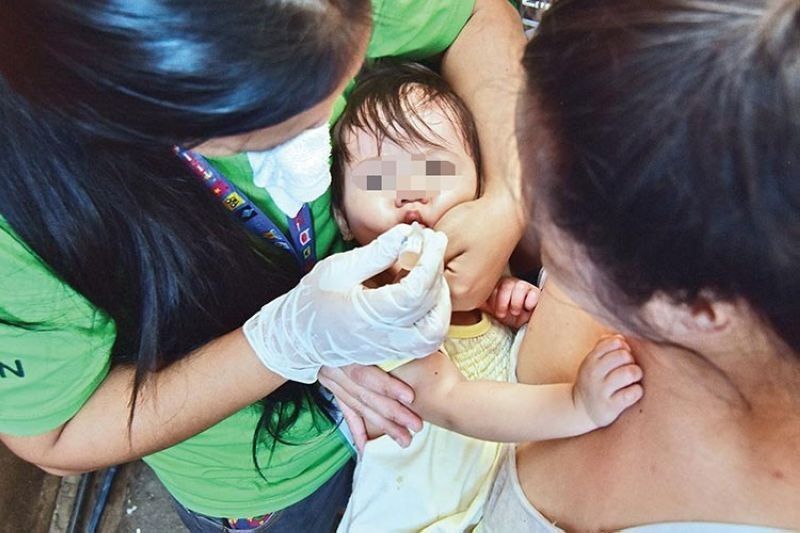 THE Davao City Health Office (CHO) said children who are not from Davao City may be vaccinated here.

CHO technical division chief Julinda Acosta assured days ahead of the second phase of polio vaccination in the city slated on November 25 to December 7.

She said with this, they eyed to surpass their 99.5 percent immunization coverage achieved during the first round of vaccination.

“Kahit na maabot natin ang more than 100 percent kay possible man gud nga naa tay mabakunahan nga dili gyud taga Davao City (Even if we reach more than 100 percent in the city alone, it is still possible that we will be able to immunize those who are not locals of Davao City) because we will vaccinate in terminals, buses, L300 [public utility vehicles], vans, malls, and churches,” she said.

“Our target is more than 110 percent. There should be no child left behind unimmunized,” she added.

In a consultative meeting with barangay officials, Acosta also called on village captains to immunize children even if they came from other village or regions in Mindanao as part of implementing the city’s immunization without borders policy.

Despite the notable immunization coverage, Acosta said reaching out to children in gated subdivisions remain a challenge.

She said it will be one of the things they will plan out on the consultative meeting with the barangay officials.

Acosta said the second round of the Sabayang Patak Kontra Polio will simultaneously be done in National Capital Regions and Mindanao.