Mandaue barangays to get P200K each for anti-drugs drive 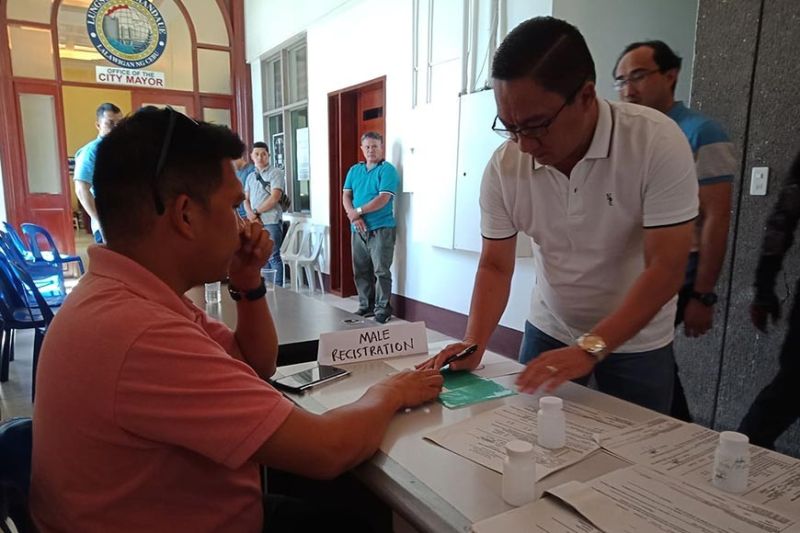 TO SHOW that the Mandaue City Government is serious in its anti-drug campaign, Mayor Jonas Cortes said all 27 barangays in the city will get P200,000 each, starting in January.

The barangays were initially given a budget of P50,000 for their drug abuse programs.

Cortes, Vice Mayor Glenn Bercede, the city councilors and employees of the Office of the Mayor and the City Council also underwent a surprise drug test conducted by the City Anti-drug Abuse Council (Cadac) on Monday, Nov. 18, 2019.

Around 150 persons underwent the test.

Cortes said the public should know that the City Government is clean and is sincere in complying with President Rodrigo Duterte’s anti-drugs directive.

He said employees or officials who test positive for drug use will undergo due process. If it turns out that they are highly-dependent on illegal drugs, then they will be dismissed, he said.

Other activities will include a logo-making contest and a poster-making contest for the new MCSAPO office. The culminating activity on Friday, Nov. 22, will be the distribution of bundles of joy that contain grocery items to the 703 “warriors.” (KFD)