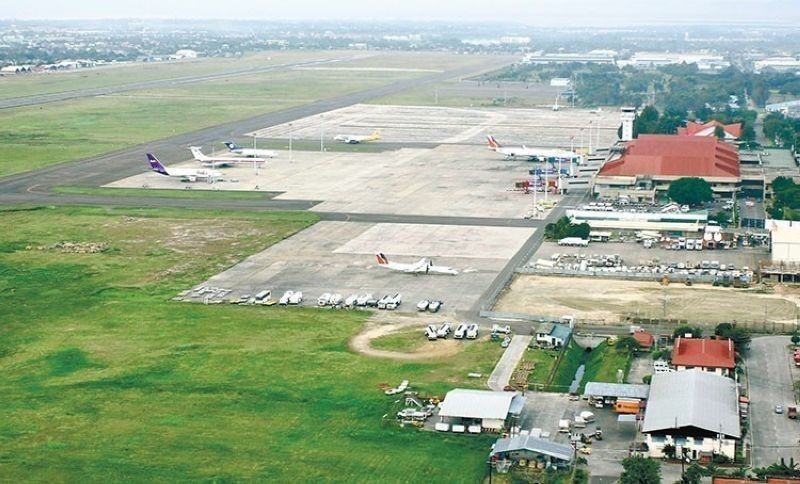 SOME buildings inside the 24-kilometer radius of the Mactan-Cebu International Airport are violating the height clearance limit, according to the 2017 Obstruction Limitation Surface (OLS) survey conducted by the Civil Aviation Authority of the Philippines (Caap).

Francisco Alconera, the division chief of the Caap’s Survey, Aerodrome Development and Management Service, made the revelation during the orientation on obstruction, restriction and limitation attended by officials of the Office of Building Officials (OBO) in the cities of Lapu-Lapu, Mandaue, Cebu and Talisay and the towns of Cordova, Consolacion and Liloan, or local government units that fall within the 24-kilometer radius.

Also in attendance were the OBO official of the Mactan-Cebu International Airport Authority (MCIAA) and a representative of GMR-Megawide Cebu Airport Corp.

Aloconera identified Mactan Newtown and Movenpick Hotel in Lapu-Lapu City as structures that have exceeded the height clearance limit.

However, he said Caap has adjusted the OLS for the two structures located inside the four-kilometer radius of the airport and raised the height limit from 51 meters to 80 meters.

He said they’ve informed airlines that serve the airport so their pilots know which structures to avoid when they land their planes.

“Yes, buildings that exceed the height limit are obstructing, but it doesn’t mean they are not safe. That’s why we conducted an aeronautical study, adjusted the height limit and informed pilots which paths to avoid when they make their descent,” Alconera said in Cebuano.

Mactan Newtown management told SunStar Cebu it will have to verify the height of its buildings, while Meg Hernandez, marketing communication manager of Movenpick Hotel, said they’ve verified with the owner that the papers for the building are in order.

“They have a Caap permit. I was even told that it was not just the building height that they needed to comply with. There was also something like they should not be in the line of sight when an airplane lands,” she said in a mix of Tagalog and English.

Alconera said they will conduct another OLS survey on Tuesday, Nov. 19, 2019, to determine if there are new obstructions or obstacles for planes.

“OLS orientation, one of the things that we have been trying to work on. Two years ago we had the orientation, but we have to keep on refreshing so that lessons we learned back then will not be forgotten,” said MCIAA General Manager Steve Dicdican.

“The maintenance of the OLS is very critical. We all know that Cebu is booming, and there are high-rise structures sprouting everywhere. While development is good, we cannot let the development obstruct our aircraft aerospace because how can our tourists, businessmen come to the City, in the island, if the airport cannot be landed on?” he added.

The Caap provides the OLS to pilots so they know how high or how low they must fly when they pass a certain area on their way to land so they can avoid accidents. That’s why OBO officials of LGUs within the 24-kilometer radius of the airport must help monitor and strictly enforce the National Building Code, which requires securing a permit from the Caap when constructing high-rise buildings, Alconera said.

He said the MCIAA could distribute copies of the OLS to the OBO officials so they could inform developers of height limits in their areas.

“The height limitation in Lapu-Lapu City is vital. It is also vital that no tall buildings will be built close to the runway. Everybody must be in agreement otherwise no plane will be able to land in the airport,” Alconera said in Cebuano.

“What we’re working on right now is updating the number of obstructions. Actually our mandate is more on safety and to notify pilots or air operators about obstructions. We write LGUs to inform them they must strictly implement the National Building Code,” he added in Cebuano.

Alconera said they have 10 days to conduct the new OLS survey, but it will be months before they can release the result since they have to go through many processes. (FMD, PJB)