Cebu loses to Pasay in MPBL, playoff bid in peril 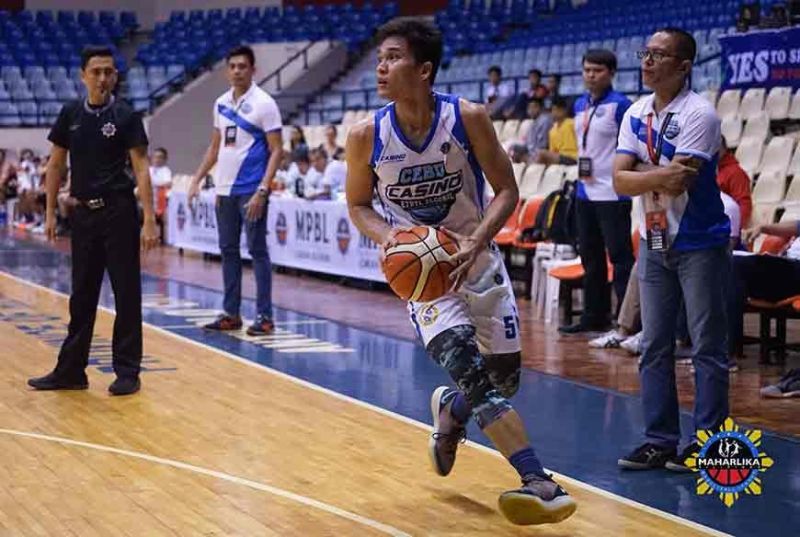 CEBU. Cebu's John Reel Saycon scored 11 but it was not nearly enough to keep them from losing to the Pasay Voyagers on Monday, November 18, 2019. (MPBL)

THE Cebu-Casino Ethyl Alcohol hit a roadblock in their bid to make the playoffs in the Maharlika Pilipinas Basketball League (MPBL), as they got trounced by the Pasay Voyagers, 74-82, at the Makati Coliseum on Monday, November 18, 2019.

The loss brought Cebu down to 9-11, as they remained in the ninth spot in the South division of the MPBL.

Cebu just could not get it going against Pasay as they trailed from opening tip until the game’s final buzzer, and trailed by as much as 17 points, 63-80, after Arvin Vitug canned a deuce with 3:57 left in the game.

The talented frontcourt of Rhaffy Octobre and William McAloney carried the offensive load for Cebu as they each had 16 points, while John Reel Saycon added 11 markers.

Pasay, on the other hand, had four different players score in double-figures led by the massive 16-point, 17-rebound double-double of Dhon Reverente. Raymund Ilagan likewise had a double-double with 15 points and 12 rebounds. Elmar Moradas had 14, while Jaypee Belencion tallied 12 for the Voyagers which improved to 13-10 for the season.

The loss proved to be another black eye in what has been a troubled season for the Cebu team. It comes on the very same day that its first and very last ex-pro, Patrick Cabahug, announced that he would be voluntarily leaving the team. (JNP)