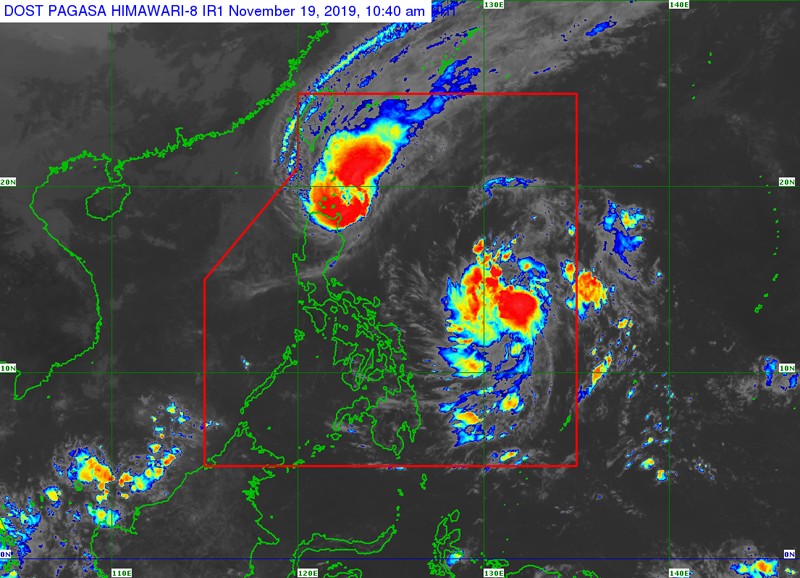 SEVERE Tropical Storm Ramon remains almost stationary as it is forecast to make landfall over Babuyan Islands between Tuesday afternoon or in the evening, November 19, said the state weather bureau.

"Ramon" was located 120 kilometers east of Cagayan as of 10 a.m., Tuesday with maximum sustained winds of up to 120 kilometers per hour (km/h) near its center and gusts up to 165 km/h.