Poligrates returns to MPBL, signs up with Valenzuela 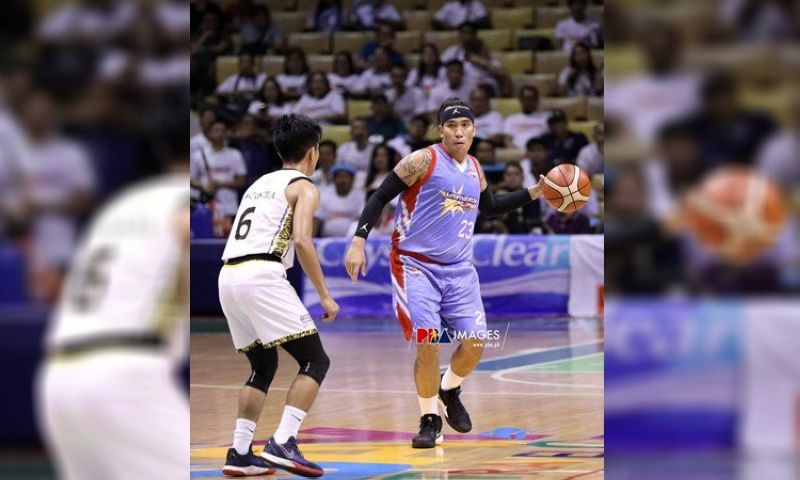 BELOVED Cebuano guard Eliud "Eloy" Poligrates is back in the Maharlika Pilipinas Basketball League (MPBL) as he signed up with Valenzuela City to bolster the Carga’s fledgling campaign this season.

Fresh off a successful season playing for the Marinerong Pilipino in the PBA D-League where he was named the Most Valuable Player, Poligrates had been aiming to make a return to the pros. However, with no takers just yet, the Poro-native is joining forces with Valenzuela City where he would be sharing backcourt duties with another former pro in Paolo Hubalde.

The development was confirmed by Poligrates who said that he would be suiting up for his new team when they take on the Bacoor Strikers at the Alonte Arena in Laguna on Tuesday, November 19, 2019.

“I’m just very happy to be back,” said Poligrates who was part of his hometown squad, Cebu, earlier this season before a falling out over opportunities led him to ask for a release from that squad.

Valenzuela City still has hopes of making it to the playoffs. However, it would be an uphill climb as they currently hold an 8-13 win-loss record.(SunStar Cebu)