Interest in Philippine coffee perks up in the UK 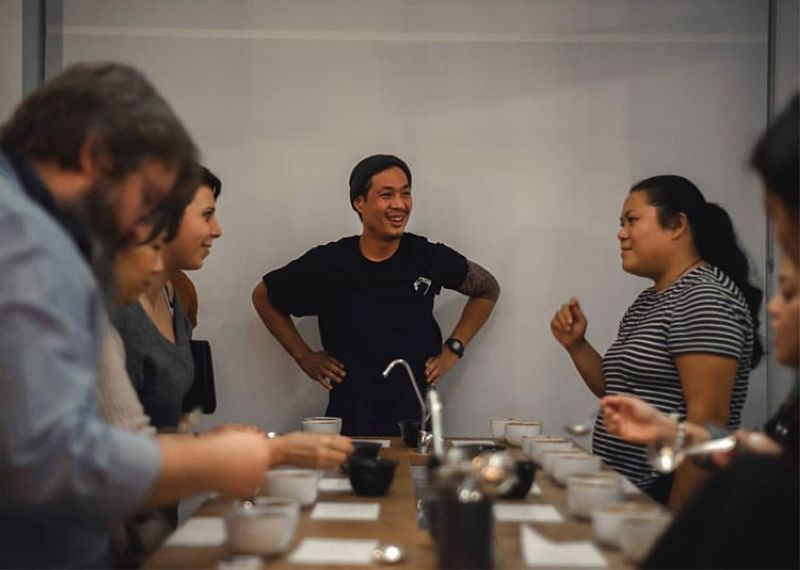 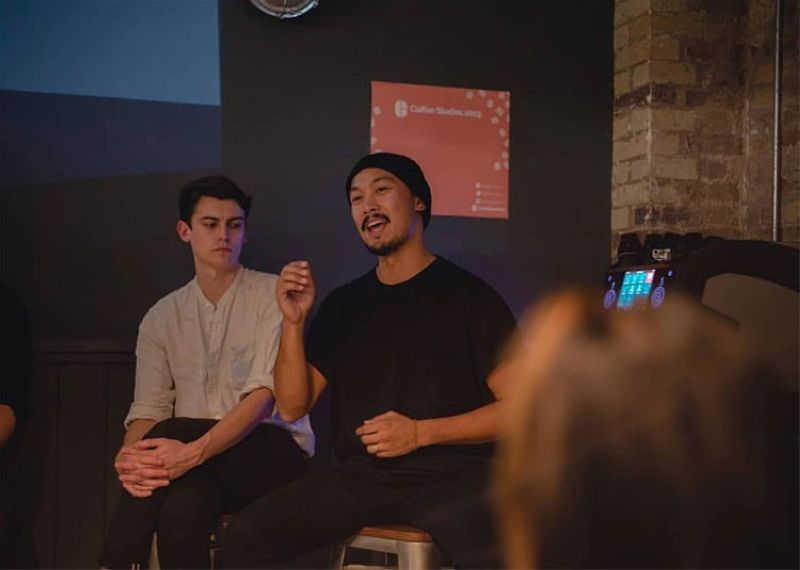 LONDON -- Specialty coffee roaster operators Lorenzo Cosio and Silvester Samonte of La Union-based coffee company El Union Coffee gave the UK a taste of Philippine specialty coffee during a roadshow across major cities in the UK from October to November 2019.

El Union’s coffee tour began with a cupping table and a talk led by its co-founders and focused on the challenges, successes, and community initiatives aimed to re-energize the Philippine coffee industry its much-needed boost at London’s Assembly Coffee on 28 October.

They also participated as part of the Philippine booth in this year’s World Travel Market, which is one of the UK’s largest travel fairs.

“The panel’s perspectives in both developing and developed coffee-producing countries helped put the spotlight [on the] Philippine specialty coffee story in the context of a global discussion,” said El Union Coffee in an Instagram post on the recently-concluded Coffee Studies event in Brixton.

“We cupped a few Filipino coffees that gave an idea of the country’s current flavor landscape, and gave away bags of Sitio Naguey naturals by Kalsada Coffee which has been imported to the UK by Indo China Coffee,” it added.

“The interest on Philippine specialty coffee generated by El Union during their recent tour in the UK is a glimpse of the enormous potential for Philippine coffee in this part of the world,” said Ambassador Antonio M. Lagdameo.

Coffee is one of the most popular drinks in the UK with over 95 million cups of coffee consumed every day in the country, according to a recent British Coffee Association report.

There is also an increasing appetite for ground and single-serve coffee pods with millennials in the UK accounting for 16 percent of all buyers. This presents an enormous opportunity for Philippine coffee, especially with the recent collaboration of five Philippine government agencies such as the Department of Agriculture, Department of Environment and Natural Resources, Department of Agrarian Reform, and Department of Trade and Industry, and Technical Education and Skills Development Authority aimed at giving the Philippine coffee industry a big boost. (PR)