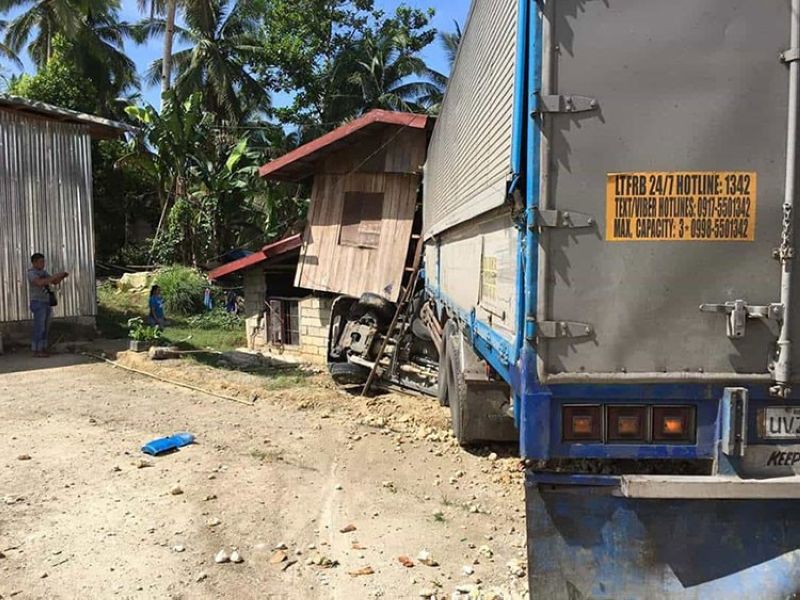 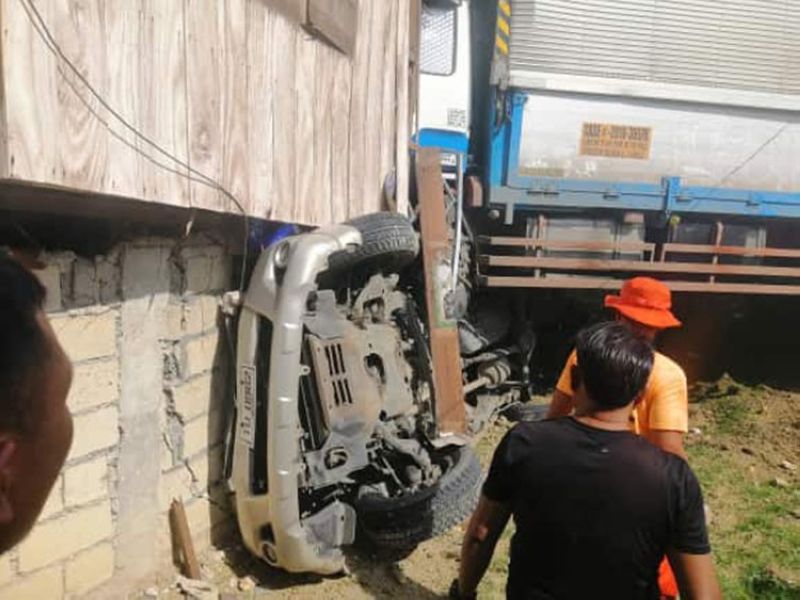 AT LEAST four soldiers were killed and seven others were injured in a collision involving three vehicles in Paranas, Samar Tuesday, November 19.

Wounded were Lieutenant Colonel Edgar Allan Orbito, Sergent Nixon Abadiano, and Private Mat Raymond Barrantes, both of Philippine Army, who were onboard a white Toyota Hilux.

The other vehicle involved in the incident was a Wing van truck driven by Elvin Millanes.

The incident happened around 9 a.m. Tuesday, November 19, along the national highway of Barangay Apolonia in Paranas town.

Initial investigation disclosed that the motorized tricycle was traveling ahead of the truck in the same direction.

The Toyota Hilux, with Army personnel onboard, was traveling in the opposite direction.

Upon reaching the national highway of Barangay Apolonia, however, the truck accidentally hit the motorized tricycle and subsequently collided into the incoming Toyota driven by Sergeant Antonio.

The collision was strong that it dragged the Toyota Hilux few meters ahead until it crashed into a house.

As a result, the four soldiers were killed on the spot.

The seven injured persons sustained injuries in the different parts of their bodies. They were rushed to a hospital in Catbalogan City.

The truck driver was brought to Paranas Municipal Police Station for proper disposition.

Authorities are conducting a follow-up investigation on the incident. (SunStar Philippines)