Jessica Sanchez comes back to Cebu for major concert 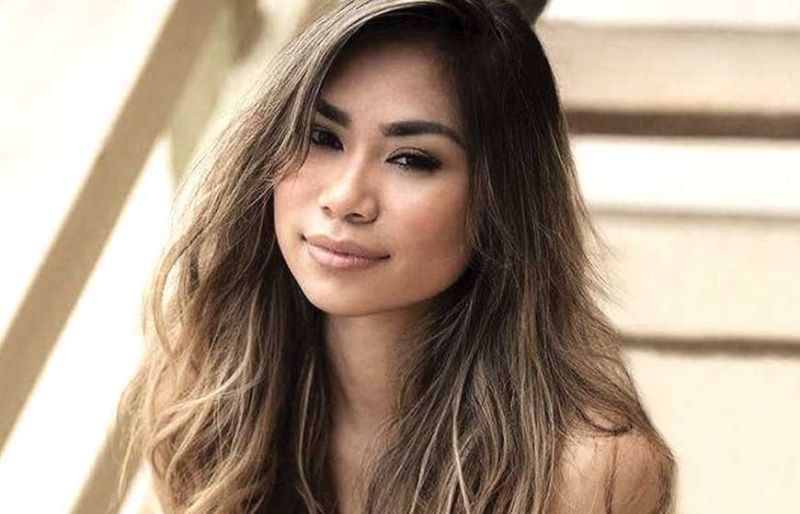 AFTER her first concert in Cebu in 2012, singer-songwriter Jessica Sanchez will be back for a major concert in the city. “In the Spotlight Jessica Sanchez” is happening this Nov. 29 at the Pacific Grand Ballroom of the Waterfront Cebu City Hotel and Casino.

The Filipino-American singer established a name in the international music scene after she finished as runner-up in the eleventh season of “American Idol.”

In a press conference last Nov. 15 at The Pyramid, Jessica said she wanted to give back the love and support of her fans through a bigger and grander concert.

“It was crazy because I did not realize how much of a support system I had out here,” she said.

“I’m so grateful to be part of this show. To be standing on the same stage as you is crazy. You are my icon,” Salvado said to Sanchez.

“There’s a lot of potential and talent out here,” said Sanchez to Salvado and dela Calzada. “I think the only thing that I can say is to keep pushing yourself and keep staying motivated and dedicated to your dreams no matter how many people tell you ‘no.’”

The singer said that she tried to audition in “The X Factor” before “American Idol” but was rejected right away. Despite the failed attempt, Jessica was still determined to fulfill her dreams.

Jessica also shared that venturing into songwriting was very challenging. But she also did not disregard the possibility of singing a Tagalog song and plans on getting a condominium unit in Manila to immerse herself deeper in the Filipino culture.

Tickets for “In the Spotlight Jessica Sanchez” are sold at the Waterfront Cebu City Hotel and Casino. (PR)