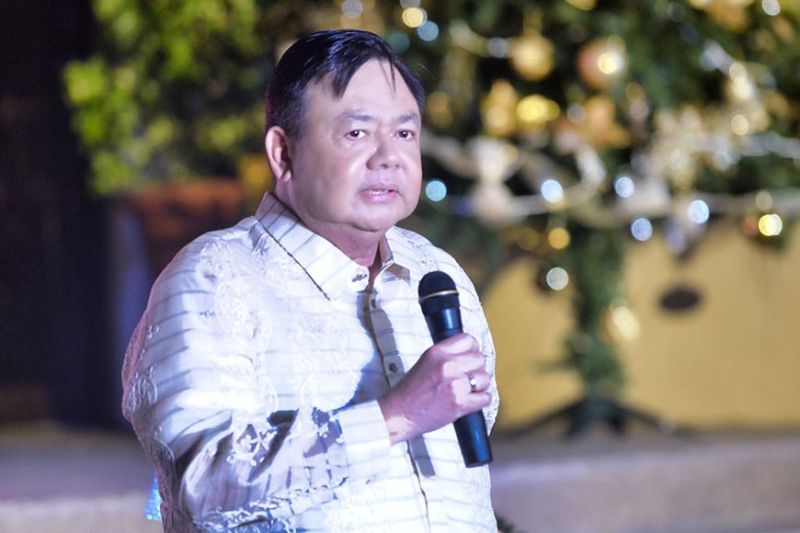 ILOILO. Iloilo City Mayor Jerry Treñas says stray dogs are dangerous, especially those that have rabies, because they might bite passers-by or residents in the area where they are loitering. (Leo Solinap) 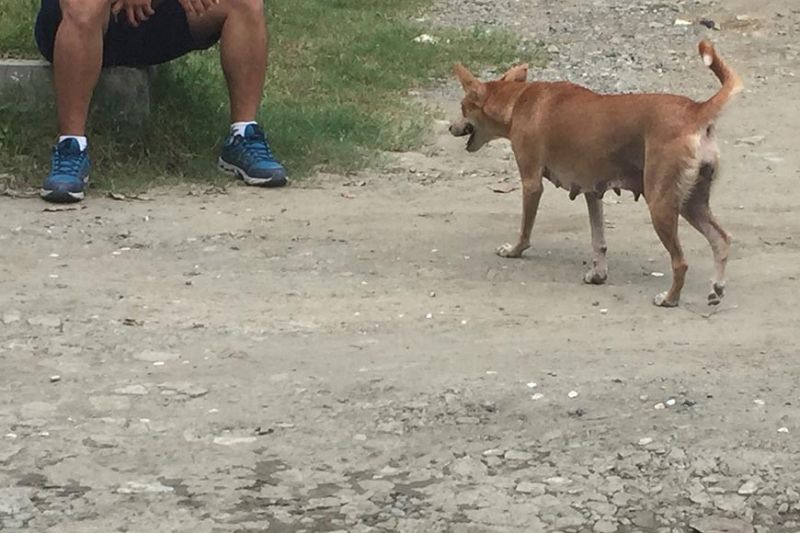 ILOILO City Mayor Jerry Treñas clarified that there is no "mercy killing" of stray dogs yet in the city.

He said the proposal of the Office of the City Veterinarian that was submitted to the mayor's office has not yet been approved.

"I would like to clarify that the Office of the City Veterinarian's plan of implementing mercy killing to our stray dogs is not yet approved by my office," he said.

He added that he prefers to rescue the dogs roaming on the streets of Iloilo to secure the Ilonggos, stressing "stray dogs are dangerous, especially those having rabies because they might bite the passers-by or the residents in the area where they are loitering."

Treñas assured though that with the help of the Office of the City Veterinarian and cooperation of barangay officials, they will do their best to make sure that stray dogs are removed from barangays and put in safer place.

He admitted that at present, the city veterinary office has no vehicles to pick up the stray dogs and the City does not have a dog pound.

"When we have a dog pound and a vehicle to catch these stray dogs, after then, maybe we can start thinking of what else to do. But there are so many groups that are willing to help us saying they can help us especially in adopting the dogs," he said. (Leo Solinap/SunStar Philippines)