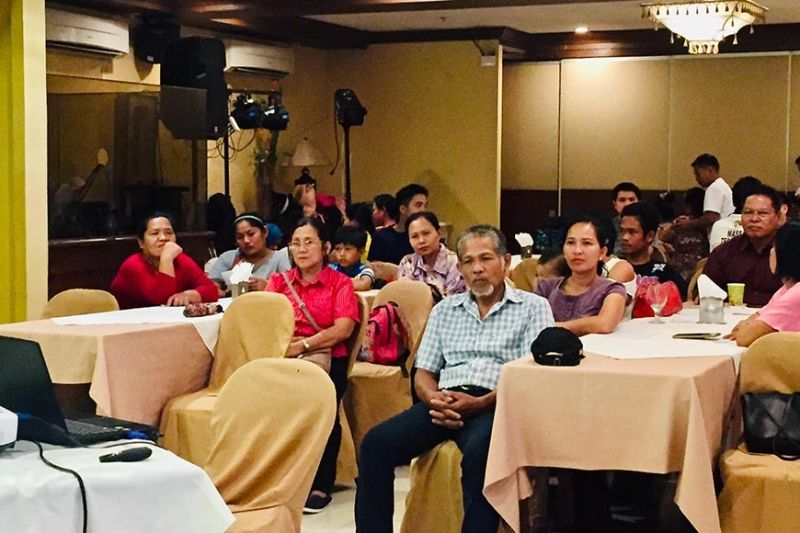 A LABOR group is pushing for an increase in the minimum wage of “kasambahay” or household service workers in Northern Mindanao.

Nick Borja, operations director of the Associated Labor Unions-Trade Union Congress of the Philippines (ALU-TUCP) in Northern Mindanao, said the existing kasambahay wage for cities and first class municipalities is at P3,000 while a P2,000 wage is applied in other towns.

But, Borja said this amount is insufficient especially with the rising prices of basic commodities.

He said a group of kasambahays submitted a P1,000 wage increase during the second public hearing on November 17.

He hopes that the deliberation will be completed before the year ends so that a new wage order will be implemented next year.

Increasing the kasambahay wage could prevent Filipinos from going overseas to work as a domestic helper, where they are prone to many abuses.

Under the Kasambahay Law, apart from the standard minimum wages, household service workers must be able to avail and enjoy other mandatory benefits such as the 13th month pay, the five days service incentive leave (SIL) and one day rest per week.