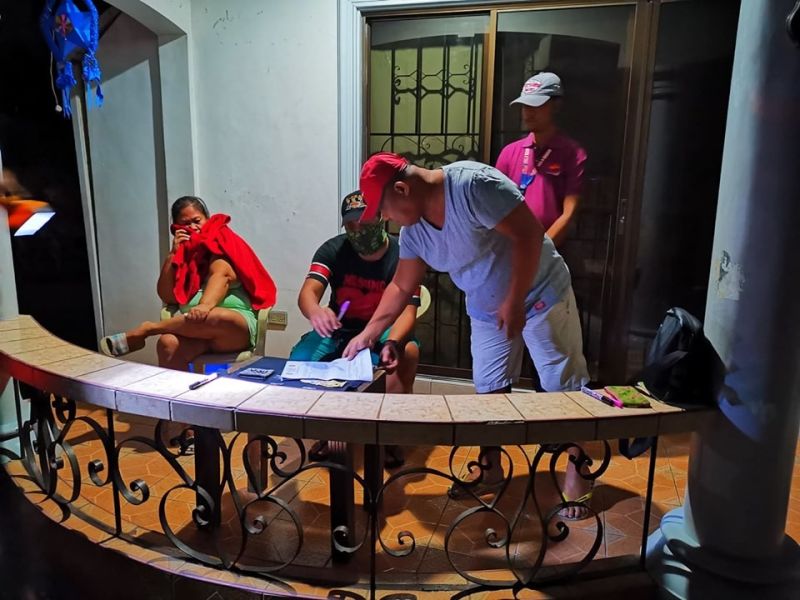 The operation also led to the arrest of Carmencita Cuadra, of Bacolod City; Cherryl Salmingo, 44, and Trisha Salmingo, both residents of Purok Star Apple, Barangay 27.

Police Lieutenant Colonel Ariel Pico, spokesperson of BCPO, said Cuadra was arrested by operatives of Police Station 3 led by Police Major Ruel Culanag after she sold a sachet of suspected shabu to a police undercover at San Mateo Village, Barangay Banago at about 2:15 a.m.

The Salmingo siblings were also arrested by operatives of Police Station 7 led by Police Lieutenant Florentino Abalayan at Purok Star Apple, Barangay 27 at about 1:30 p.m.

Police recovered from the suspects’ possession seven sachets of shabu with estimated market value of P20, 100, and the P100 marked money.

The suspects are detained at the custodial facilities of Police Stations 3 and 7 and are facing charges for violation of Republic 9165 or the Comprehensive Dangerous Drugs Act of 2002. (MAP)