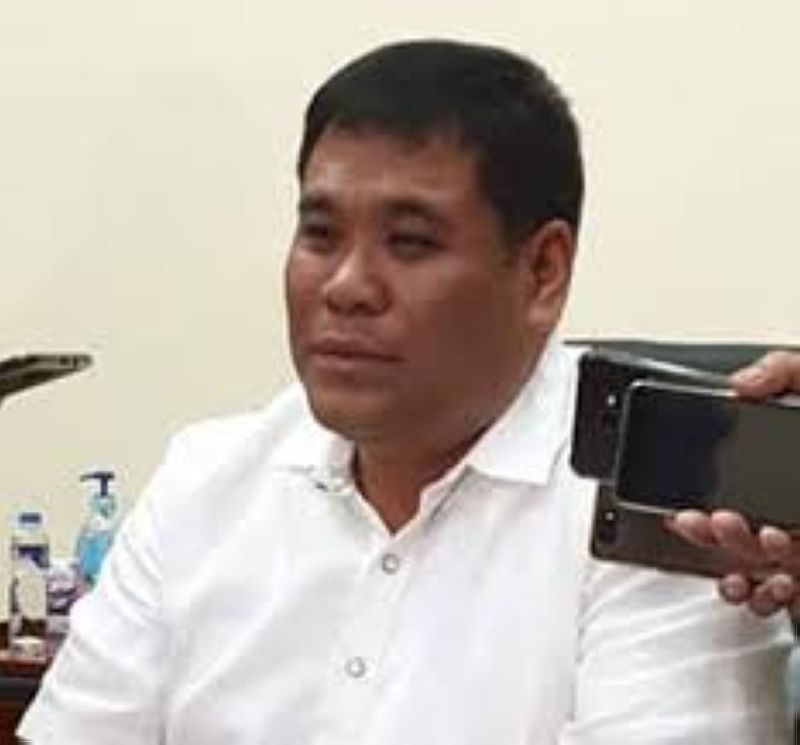 AN INMATE inside the Negros Occidental District Jail (NODJ) in Barangay Abuanan, Bago City is making the penal facility as the command center of his illegal drug operations.

This was confirmed Tuesday, November 19, by Vice Governor Jeffrey Ferrer after he met with Colonel Romeo Baleros, provincial police director and representative of the Bureau of Jail Management and Penology on Monday.

Ferrer, however, refused to identify the inmate.

“We discussed certain measures that we’ll be implementing at NODJ but it is classified so I cannot reveal it in public,” the vice governor said.

Ferrer said that he does not know what drug syndicate the inmate is connected with but the latter acts as contact person in Negros.

The inmate has a wide machinery but connected to a Chinese drug syndicate, he pointed out.

Asked if the NODJ has signal jammer, Ferrer said that it is too expensive for a jail facility with at least 500 inmates only.

They just have to resort to manual monitoring of inmates with the cooperation of BJMP personnel, he added.

Ferrer said there is an ongoing investigation which he cannot give details.

“If we reveal the strategy to the media they will find ways to counter it,” he also said.

A total of P7.3 million worth of suspected “shabu” (methamphetamine hydrochloride) weighing more than one kilo was seized from Ronaldo Roquero Jr. of Talisay City, Negros Occidental at the South Capitol Road, Bacolod City last week.

Police Lieutenant Thurslie Castillo, head of the Regional Drug Enforcement Unit (RDEU)-Negros Occidental, said Roquero can be considered a provincial level high-value target because of the big volume of drugs recovered from him.

Roquero told the police that the items were sourced from Manila and he was tasked to distribute it here and in different areas in the province on orders of two inmates of the Negros Occidental District Jail (NODJ) in Bago City which he refused to identify.

He said Roquero even linked alleged drug lord Michael Divinagracia in their illegal drug transactions but did not elaborate further about his role.