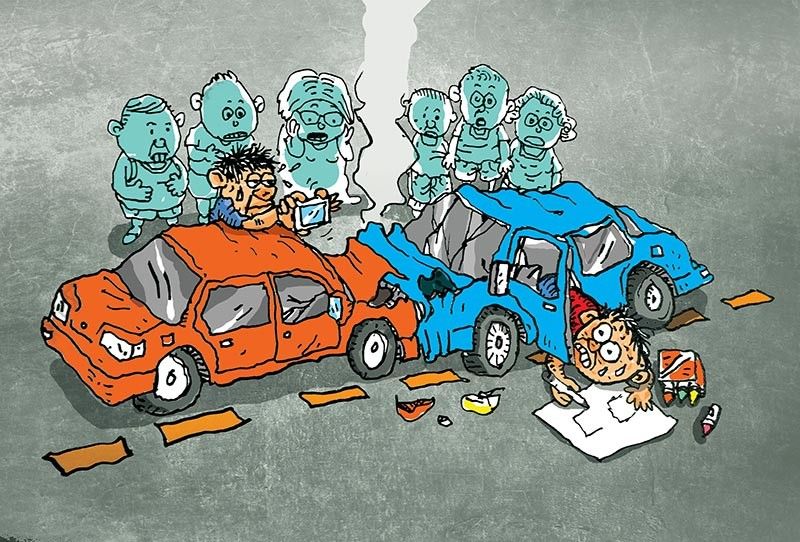 A LAWMAKER in Talisay City, Cebu has proposed an ordinance requiring drivers to mark their own vehicles if they figure in a minor road traffic incident in the city.

The legislation would not apply to major traffic incidents with loss of lives and injuries.

If Rabaya’s measures would be approved, the drivers would be required to pull out their vehicles off the road after the marking process. The motorists would also be required to carry chalk, crayons and other marking devices.

The drivers would also be required to take pictures of their vehicles in all angles, and in close-up and landscape shots. The markings should be included in the images.

A motorist who would fail to mark his vehicle during a minor collision would be issued citation ticket, said Tumulak. (FMD, KAL)