Ahong: No violation of Caap rules under my watch 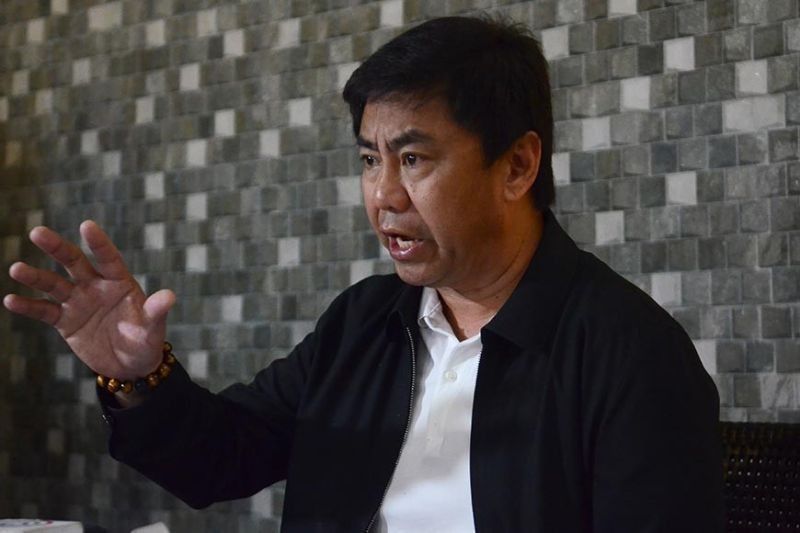 FOLLOWING results of a survey by the Civil Aviation Authority of the Philippines (Caap) that showed that some buildings inside the 24-kilometer radius of the Mactan-Cebu International Airport violated the height clearance limit, Lapu-Lapu City Mayor Junard “Ahong” Chan vowed that under his watch, all building constructions in the city will strictly comply with the standards set by Caap.

So as not to obstruct aircraft aerospace, Caap then had to adjust the OLS for the two structures that are located inside the four-kilometer radius of the airport and raised the height limit from 51 meters to 80 meters.

Mactan Newtown would verify the height of its buildings while Movenpick said their building papers are in order and the hotel has met the OLS requirement.

Caap also had to inform airlines that service the airport which structures to avoid when pilots land their planes.

The two structures were built before the administration of Chan who won his first term as mayor in May 2019.

“Who gave these structures the permit to build (beyond those heights) or did they just decide on their own? Did they sign an undertaking for that? This ought to be traced,” Chan said in Cebuano.

Chan said that he ordered the Lapu-Lapu City Office of the Building Official (OBO) to deny any building permit application within the 24-kilometer radius of the airport if this does not come with a Caap clearance.

“That’s my order for OBO, for zoning, and after the construction they must immediately inspect,” said Chan.

The National Building Code (NBC) requires securing a permit from Caap when constructing high-rise buildings within the 24-kilometer airport radius.

Caap provides the OLS to pilots so they know how high or low they must fly on their way to land so they can avoid accidents.

Caap appealed to local government units particularly in the cities of Lapu-Lapu, Mandaue, Cebu and Talisay and the towns of Cordova, Consolacion and Liloan to help monitor that all buildings in their respective areas fall within the height clearance limit.

In Mandaue City, all high-rise buildings have complied with NBC regulations and have secured an endorsement certificate from Caap, according to Crystal Comon, OBO officer-in-charge.

“As per practice, for building height, we require Caap endorsement for the high-rise buildings especially condominiums,” said Comon in a mix of Cebuano and English.

Meanwhile, Leorelie Ylaya, marketing manager of Mandani Bay, called up SunStar Cebu to clarify that their property has complied with Caap regulations, contrary to what may have been impressed on the public as shown in the front page photo of SunStar Cebu’s Nov. 17, 2019 issue.

The photo in contention showed unidentified tall buildings in Lapu-Lapu and Mandaue cities. Ylaya said the two buildings on the foreground of the photo are Mandani Bay property. (GCM, KFD, RHB)