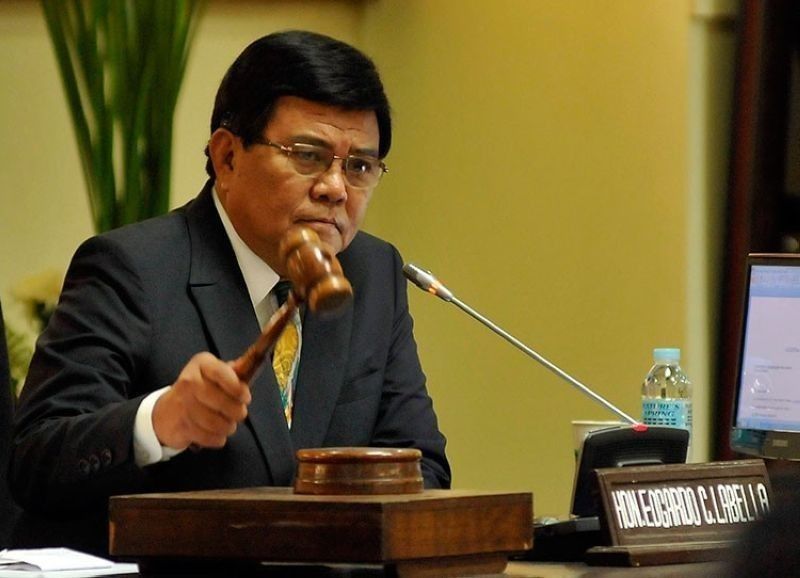 IT WILL be a merry Christmas for more than 5,000 employees of the Cebu City government as Mayor Edgardo Labella signed the release of P101 million worth of additional bonuses on Tuesday, Nov. 19, 2019.

The Christmas bonus, amounting to P20,000 per employee, will be released next week depending on how fast the payroll process will be, Labella said.

The budget will be taken from City Hall savings.

Acting City Treasurer Jerone Castillo explained that the Christmas bonus will be in addition to the employees’ 13th month and 14th month pay.

The cash release is based upon the recommendation of the Program on Awards and Incentives for Service Excellence (Praise) headed by Assistant City Administrator Junine Aragones.

Regardless of their rank or position, the city’s regular, casual and elected officials will receive the same amount, across the board.

For those employed by the City only in July 2019, the bonus will be prorated.

Councilor Raymond Garcia, majority floor leader, said that after Labella’s approval of Praise’s recommendation, the signed documents will be forwarded to the City Council for the passage of a resolution authorizing the release of the budget.

This year’s Christmas bonus is twice the amount of P10,000 given by former mayor Tomas Osmeña in 2018.

Anne Margarette Floreta, administrative officer of Councilor Joel Garganera, said that she will use a big part of her upcoming bonus to pay for her tuition at the University of San Jose Recoletos where she is taking up a Juris Doctor course to pursue dreams of becoming a lawyer.

Whatever is left of it, she said, will be allotted for her family and also for herself.

For Junel Echavez who works at the Office of the Mayor, family comes first.

He said that in spending the bonus, he plans to prioritize his family although he also wants to keep a little for himself as a form of “reward” for his work.

City Administrator Floro Casas Jr. is grateful to Labella for the bonus saying that the money will be enough to pay for one month of his car installment.

Over at Capitol, Christmas came early for more than 1,500 casual and regular employees of the Cebu Provincial Government who have rendered at least four months of service this year.

The Capitol released the 14th month pay and cash gifts of its employees on Friday, Nov. 15, 2019 following a memorandum issued by Gov. Gwendolyn Garcia Monday, Nov. 11, directing the offices of the Provincial Treasurer, Budget Officer and Accountant to work on the release of the funds.

“He must render at least four months. If he can render such period of service, he is entitled to collect,” said Provincial Treasurer Roy Salubre.

The 14th month pay is equivalent to one month’s worth of salary while the cash gift is worth P5,000.

Department of Budget and Management Memorandum Circular 2016-04 provides the rules on the grant of the year-end bonus and cash gifts for fiscal year 2016 and the years thereafter.

The bonus and cash gifts exclude close to 800 outsourced medical and non-medical personnel from LBP Services, Corp. working for the Province since they are considered privately-employed by the Manila-based firm. (PAC, RTF, RHB)