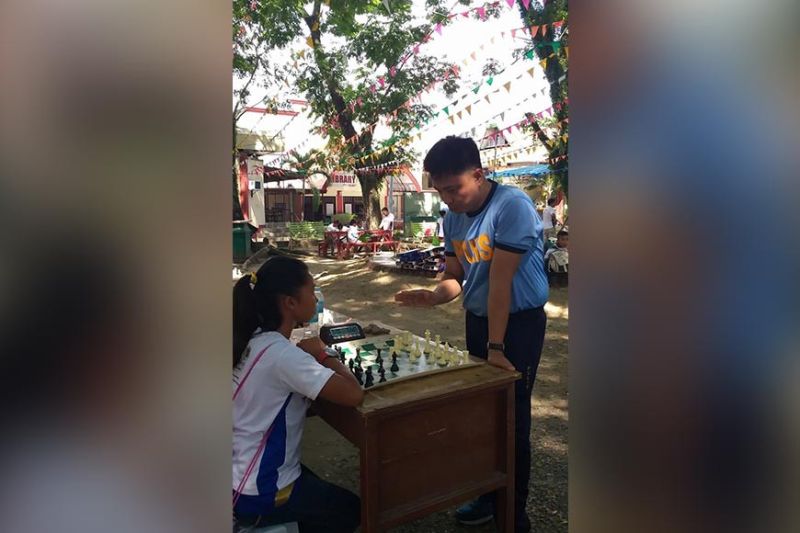 COTABATO CITY -- As if the magnitude 5.9 earthquake that was felt at intensity 4 here Monday evening did not happen, 16 coaches and facilitators from the Armed Forces of the Philippines (AFP), including four officers and 12 enlisted personnel, along with four members of the Philippine National Police (PNP), spearheaded Tuesday's (November 19) Mindanao Sports for Peace Caravan sports clinics in different venues here.

The men and women in uniform taught some 500 13 to 16 years old participants -- Muslims, indigenous peoples (IPs) and Christians -- from Maguindanao and Cotabato City basic drills and techniques in sports such as basketball, volleyball, athletics, sepak takraw, football and chess.

He said the AFP and PSC have a current memorandum of agreement (MOA) in supporting sports development in the country, considering that the former have a total of 155 soldier athletes in the PSC.

President Rodrigo Duterte’s mandate to push peace efforts in Mindanao is being addressed in an inclusive program as the Mindanao Sports for Peace Caravan.

“The use of sports in the peace initiatives is a welcome tool, being a peace advocate myself. This initiative with Chairman Ramirez in the launch of the caravan here in Barmm is historic,” Ampatuan said, also citing the efforts of PSC consultant Prof. Henry Daut who joined him in designing the program.

He added that engaging the tri-people promotes peaceful co-existence among the participants as part of the government’s peace building initiative.

PSC Commissioner Charles Raymond A. Maxey, who arrived here Tuesday, November 19, before noon, went from one venue to another after attending the Kapehan sa Bangsamoro.

At least two cops and four volunteers played simultaneous chess with about 30 woodpushers.

A mini competition was being held as of this writing Tuesday afternoon.