Only 3 halal-certified establishments in Davao City 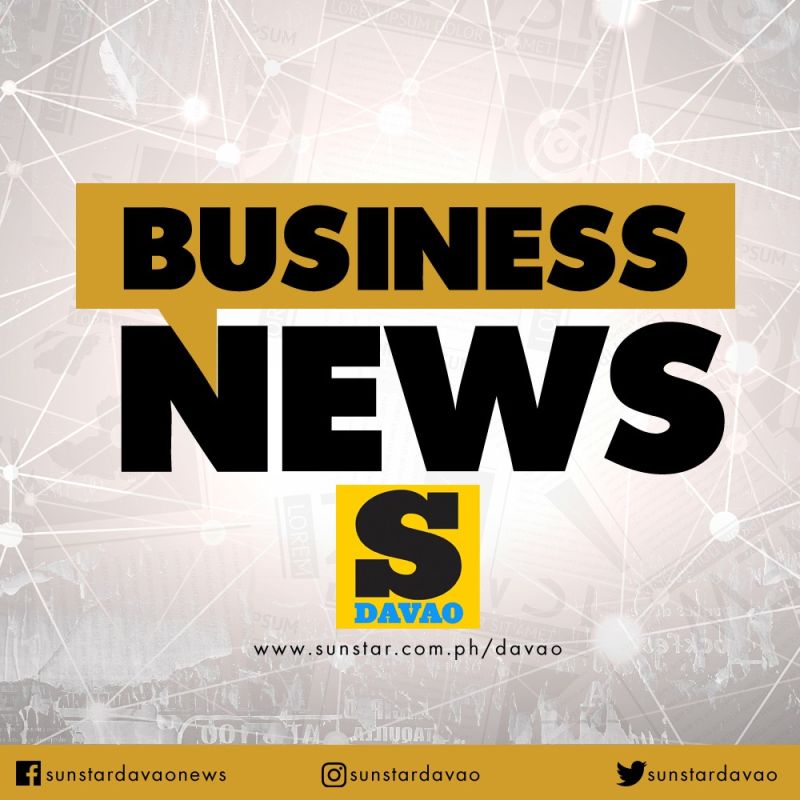 ONLY three establishments in Davao City were able to renew their halal certifications as of this 2019.

In a press conference Tuesday, November 19, Regional Halal Committee vice chair Marilou Ampuan said other establishments that were previously halal-certified were not able to renew due to the varying policies of their certifiers for Halal.

She also said each certifiers have their own way of implementing the standards.

The Regional Halal Committee do not have a uniform standard and policies that these certifiers can follow.

The establishments who were able to renew were the El Bajada Hotel in Bajada, Sunny Point Hotel in Maa, and the Tinhat Boutique Hotel and Restaurant in Artiaga St., Davao City.

She said other establishments like Rumah Kari Restaurant in Marfori St., Pearl Farm Beach Resort in Samal, and the kitchen of Southern Philippines Medical Center (SPMC) in Bajada were not able to renew their halal-certification yet.

Ampuan said Marco Polo Hotel Davao are processing their renewal to their certifiers while Hijo Resorts are continuously practicing the halal standards despite nonrenewal.

Zabadani Cafe and Restaurant in Marfori St. has been closed while Villa Margarita Hotel in J.P. Laurel Avenue is undergoing renovation. Both were among the 10 halal-certified establishments in the city previously.

She cited that the global halal industry, based on the data from the Organization of Islamic Cooperation (OIC), is worth US$3.3 trillion or roughly P167 trillion.

She said if not halal-certified, establishments may also strive to be Muslim-friendly or not to serve Haram like pork or anything that is toxic to one's health. 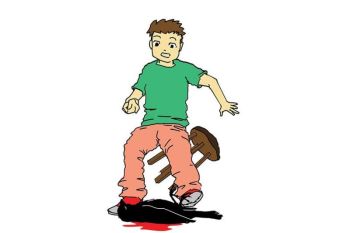