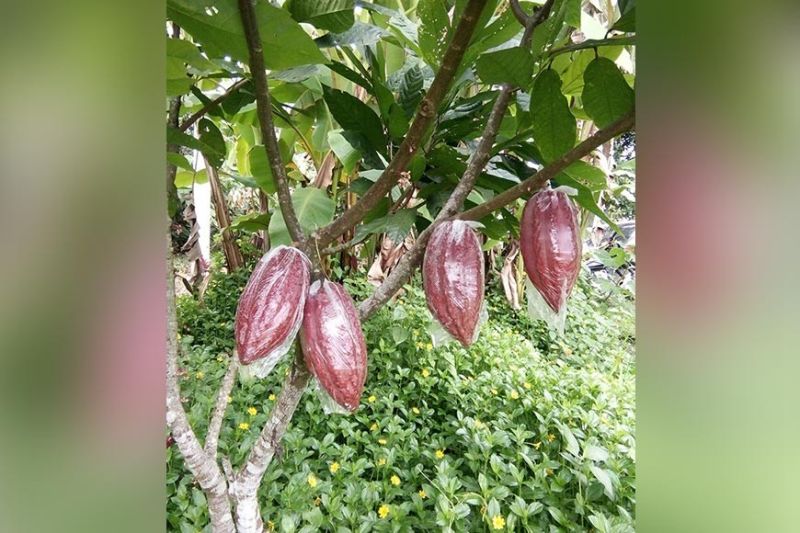 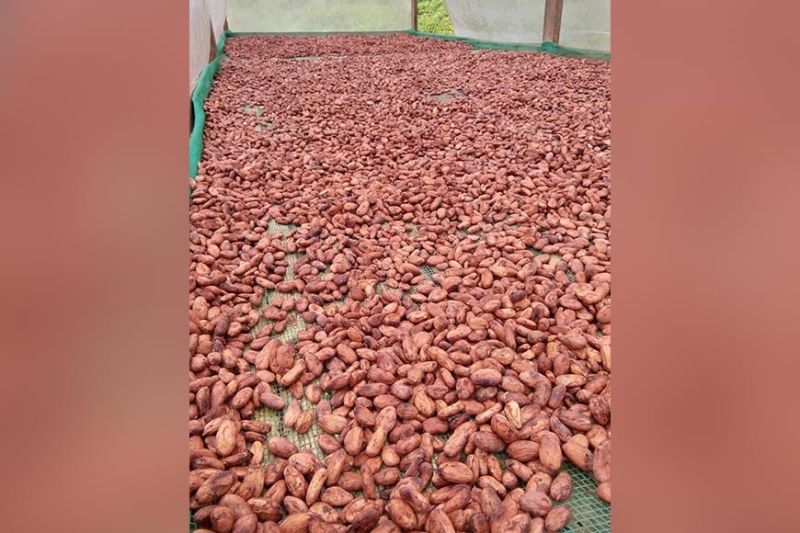 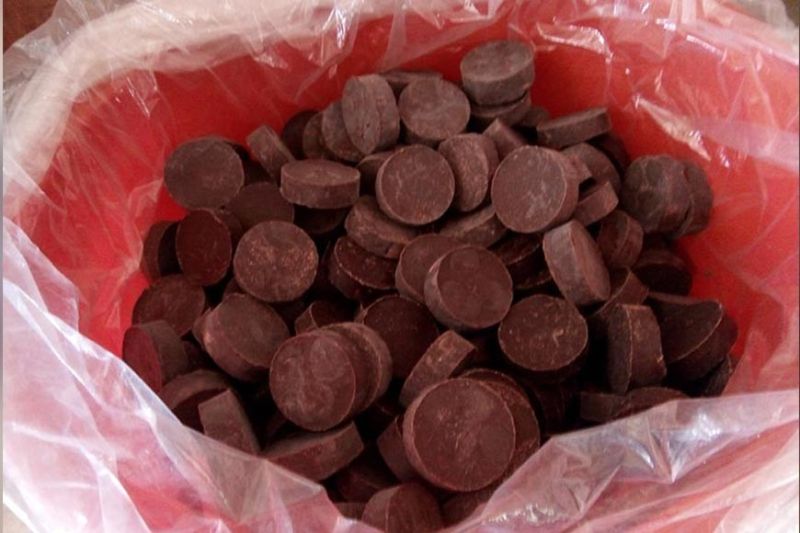 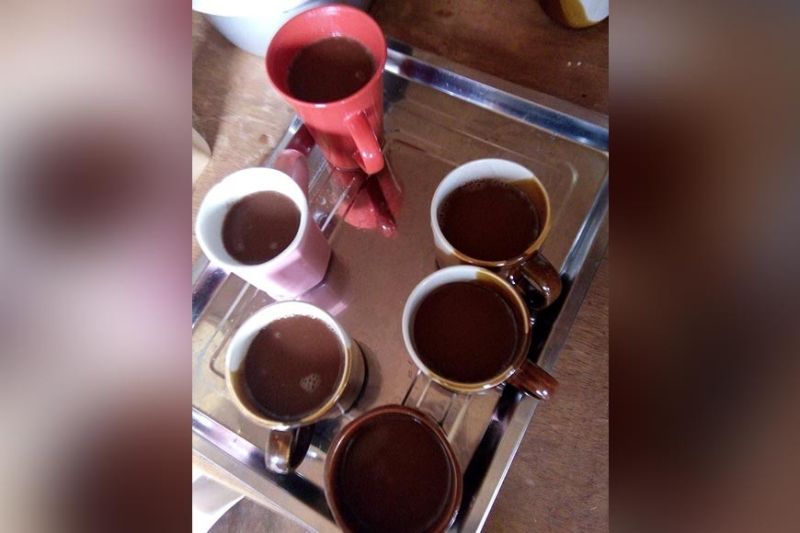 OUR recent visit to Barangay Sibulan, Toril gave us a glimpse of the simplicity of the lifestyle. More or less two hours away from Davao City, Barangay Sibulan is the first organic zone declared as such by the City Government of Davao.

Upon arrival, we were welcomed by a few members of the Bagobo-Tagabawa tribe manning the processing house of the Sibulan Ancestral Domain Organic Producer Cooperative (Sadopco). The cooperative processes coffee and cacao from tree to cup. Sadopco is only one of the many organizations that FarmCoop, a Davao-based NGO, assists. The organization is also comprised of Bagobo-Tagabawa men and women passionate to keep the traditional and organic means of growing their crops.

When we entered the room, the clean, floor-waxed floor was shiny and invites us to go in barefoot. But more than anything, the smell of sikwate wafts through the air as if welcoming us inside.

As we were talking with Datu Jovito Dolauto and his other comrades inside the processing house, we were served with hot, pure sikwate which they proudly pointed out as “grown organically” and without a single trace of synthetic fertilizer or insecticide. This is after we took a brief tour inside the house and we were introduced to the different equipment they were using. There were finished tableas in one corner that really smelled irresistible. In one corner are packed and sealed tableas which, we were told, are being sold in Davao City.

I've had my fair share of sikwate in the past especially that Davao City prides itself as the next Chocolate and Cacao Capital of the Philippines. I have tasted many sikwate made by Dabawenyos in the past. But Sadopco’s sikwate was extra remarkable because of the bittersweet, and only very slightly sour tinge it gives.

In Davao City, you can drink sikwate anytime in Cacao City, Pasalubong Center or in Bankerohan but with the high humidity levels in the city, sometimes it becomes difficult to enjoy the cup of sikwate no matter how really good it tastes. But the sikwate sipping in Sibulan matches no other experience as the cool early morning breeze gently touches your face and you see beyond you hundreds and hundreds of green hectares of land that the IP community had been taking care for generations.