No fake info after quake 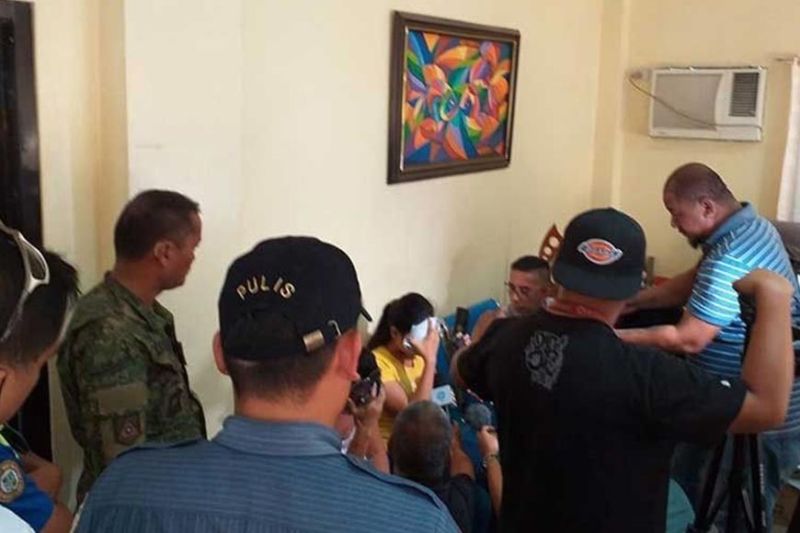 AFTER the apprehension of three individuals who spread fake news about a tsunami that triggered panic among the public in October, the Davao City Disaster Risk Reduction Management Office (CDDRMO) said Dabawenyos have learned their lesson, as they no longer read misleading posts of impending disaster online.

Rodrigo Bustillo, CDRRMO operations officer, said Tuesday, November 19, that they have not so far called on the attention of individuals recently for circulation of malicious reports.

This is attributed to the collaboration of different agencies who worked hand in hand to combat the proliferation of false information that put public safety at risk.

On October 17, three individuals, including two minors, were apprehended and summoned in a barangay in Toril after their post online circulated and have caused fear and panic among the public. It happened after the 6.3-magnitude earthquake struck a portion in Mindanao.

Bustillo said the incident served as a lesson for social media users to be responsible for what they post online.

The CDRRMO has been reminding the public not to believe right away whatever they read online and verify it first or might as well check their official Facebook page to learn more legit updates.

Under Article 154 of the Revised Penal Code, "Any person who by means of printing, lithography, or any other means of publication, shall publish or cause to be published as news, any false news which may endanger the public order, or cause damage to the interest or credit of the State," may be penalized by imprisonment of arrest to mayor (one month and one day to six months) and a fine ranging from P40,000 to P200,000 (as amended by RA 10951).