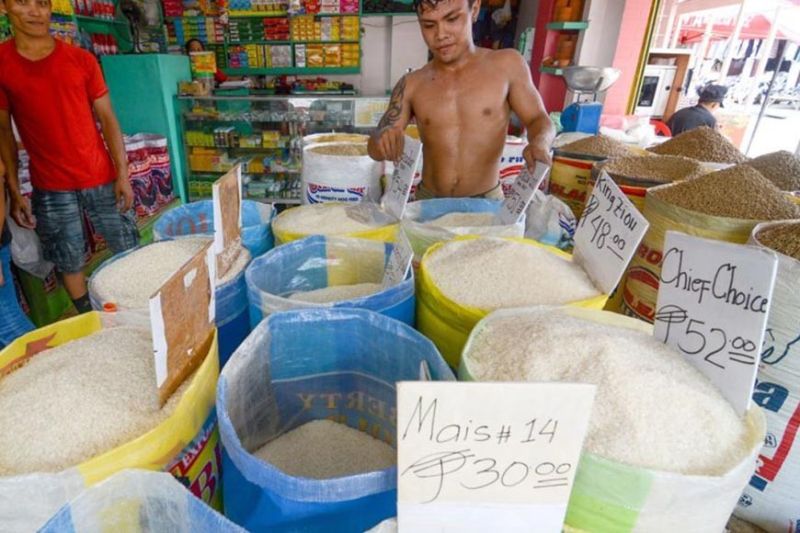 CEBUANO business owners have backed the move to suspend the rice importation as cheaper supply from abroad has crippled farmers’ income.

“Rice is a political commodity. It is now time that this staple commodity be given very serious attention and action,” he told SunStar Cebu.

On Tuesday, Nov. 19, 2019, President Rodrigo Duterte ordered the suspension of rice importation as supply glut has pushed prices of the staple down in recent months, dampening farmers’ returns of their produce.

The suspension came as farmers enter the harvest season for rice this time.

The government pushed for tariffs in place of import quotas under the Rice Tariffication Law last year to bring down prices as the cost of the staple grain pushed inflation to near 10-year high. This placed the country as the world’s top buyer of rice this year, beating China.

Gok-ong urged the government to closely monitor the supply of rice in its warehouses.

“Because without close monitoring and without rice stocks that it could immediately inject into the market in a matter of days if the need arises, rice prices can be manipulated,” he said.

Go, who is the spokesman at the Philippine Retailers Association in Cebu, also cited the need for farmers to be protected.

“We should protect our agriculture sector where most of our poor people belong,” the retailer said.

“Our agriculture industry has been affected as rice prices drop due to a surplus caused by tariffication of rice imports or liberalization,” said Go.

The businessman lamented that the Philippines continues to lag behind its Asian neighbors such as Vietnam and China in rice output. Despite the suspension, Duterte earlier insisted he cannot stop tariffication, saying buying rice from abroad was necessary to ensure the steady supply of rice in the country. (CSL)