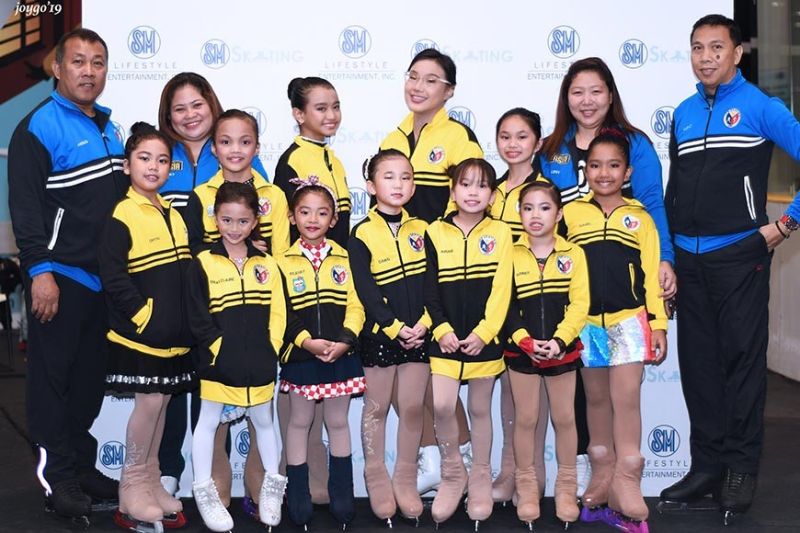 45 GOLDS. The 12-person PHL team—11 of whom are from SM Seaside—won 45 gold medals in the Asia Championship in Indonesia. (Contributed photo)

THE Philippine Ice Skating team finished fifth overall in team standings during the 4th Ice Skating Institute of Asia Championship in Indonesia on Oct. 24 to 27.

Skate coaches Leny Gomez, Jacqueline Bengil, Ireneo Awing Jr., and Al Marinas led the team in the different categories during the competition, which had nearly 400 competitors.

The tournament was part of Philippine Ice Skating team thrust to develop the skills and talents of the ice skaters who are all aspiring to become Olympians in the future. The final championship series of Skate Asia will be in Thailand in January 2020. (PR)