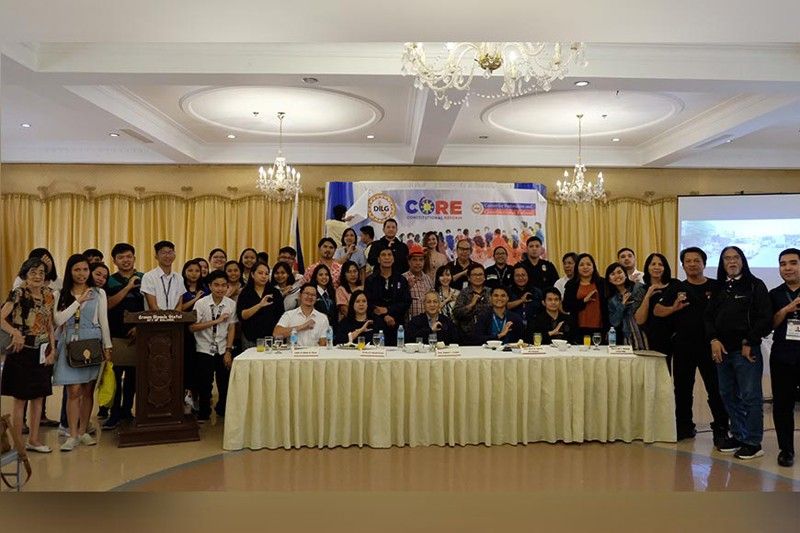 “As Chair of the Inter-Agency Task Force on Federalism and Constitutional Reform, we are conducting this in all provinces nationwide to inform the grassroots level on the advantages of amending the Constitution,” Department of the Interior and Local Government (DILG) provincial director Myra Moral-Soriano said.

“We should all be informed on what CoRe is all about as one of the thrusts of the national government to uplift our lives in the coming years and for the next generation,” the DILG official added.

Activities in the roadshow include a Media Briefing, Townhall Meeting with local chief executives, CoRe Talk with the youth sector and the Balangayan 2019: CoRe Convention Rally that was attended by barangay officials.

They discussed the needs to amend the current 1987 Philippine Constitution as well as the advantages of shifting from a unitary to a federal form of government.

“What we all want is the government closer to the people and a way to do this is to form a government on a regional level and that is the Federalism which the President is proposing,” Caspile explained. (PIA-Central Luzon)