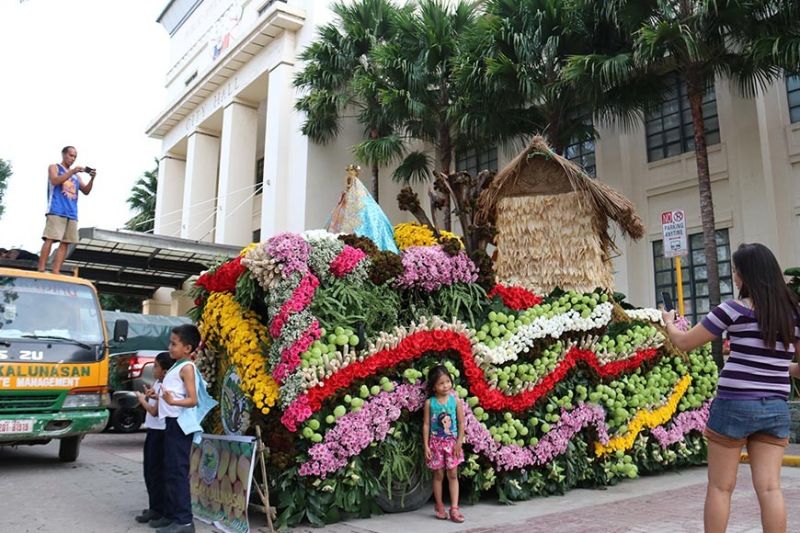 Kalunasan, known for its flowers, has the best float as it used different kind of flowers to win the P100,000 top prize. Tapap got second place and P75,000, while Guba got third place and P50,000.

Bonbon, which used different types of fruits by its farmers, won the best display contest and got the P75,000 top prize. Pamutan got second place and P70,000, while Sapangdaku got third place and P50,000.

Joey Baclayon, the head of the City Agriculture Department, said the event showed Cebu City has an abundant supply of fruits, vegetables and flowers.

The Agri Bonanza had 28 entries from the mountain barangays and had contests for float, display, flower arrangement, dance and cooking.

The event is on Nov. 20-22. Those who who want to buy fresh fruits and vegetables are encouraged to visit the fair. (PAC)