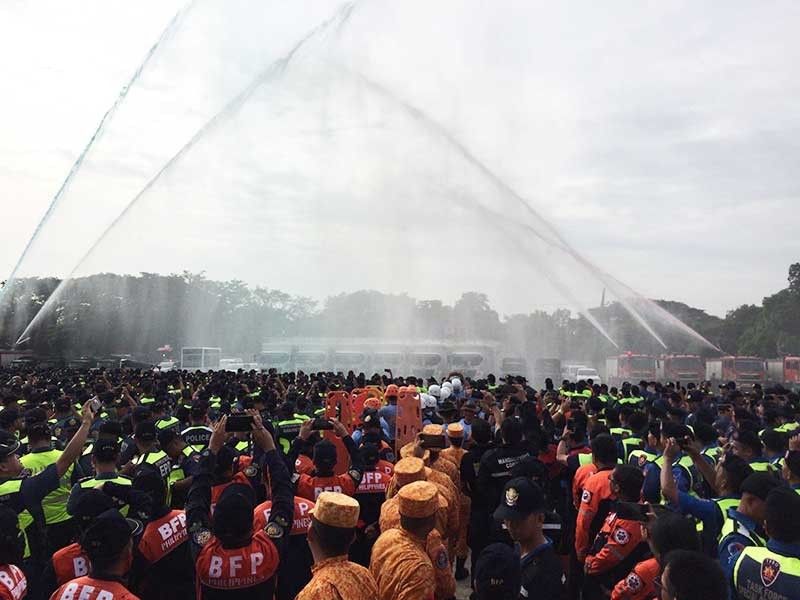 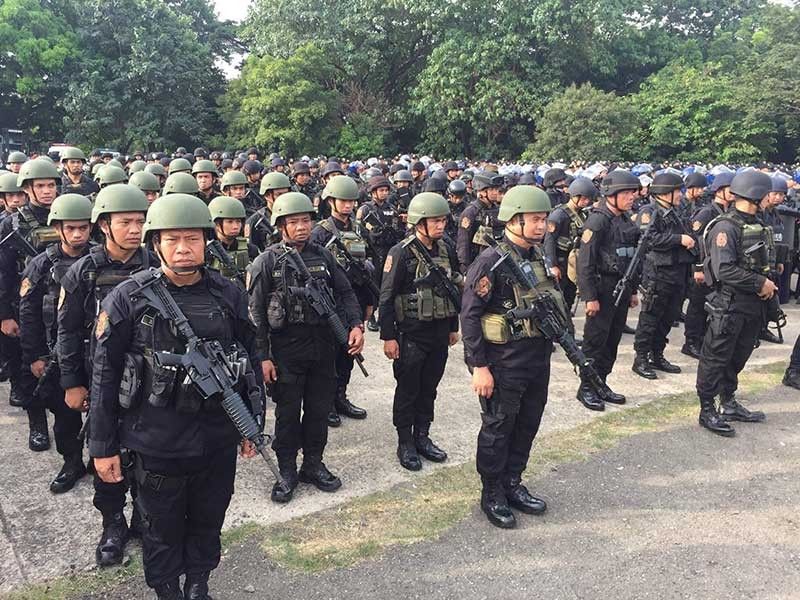 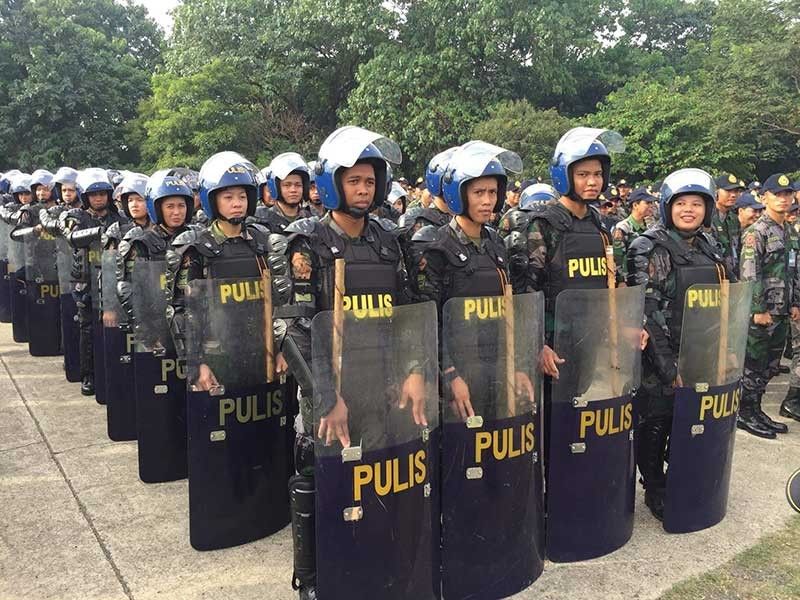 THE Philippine National Police (PNP) is enhancing its security plan for the 30th Southeast Asian Games to ensure smooth coordination with other government agencies and groups.

PNP officer-in-charge Lieutenant General Archie Gamboa said they are targeting zero casualty during the sports event, which is seen to draw nearly 10,000 athletes from Southeast Asia.

“The conduct of SEA Games would not be a reason for us to relax and we expect a lot of criminal to take advantage, syempre andyan din ‘yung mga delegates to go around to visit our tourist spots, they will go around the cities to explore the Philippines so all of these things are in place in terms of security and order,” Gamboa said during the send-off ceremony Thursday, November 21, for Metro Manila policemen who were deployed for SEAG duty.

Some 17,734 security personnel from several law enforcement agencies were deployed to various SEA Games venues in Metro Manila alone, where the athletes are billeted.

Police early said a total of 47,000 security forces will be deployed to secure all the venues for 530 events in Laguna, Bulacan, Tagaytay, Subic and New Clark City sports complex in Capas, Tarlac.

The government has created a task force led by the PNP to ensure security and peace and order during, before and after the conduct of the 30th SEAG.

Among the members of the task force are the Armed Forces of the Philippines (AFP), Office of the Civil Defense, Bureau of Fire Protection, local government units (LGUs) and other concerned government agencies.

Brigadier General Lyndon Lawas, task force commander, said they have already conducted “skeletal security deployment” as early as last week as some delegates have arrived in the country.

Lawas said they have coordinated with the Department of Education and Commission on Higher Education on the suspension of classes in areas that will be greatly affected by the sports events.

Lawas said at least 23 schools in Calabarzon, Metro Manila and Central Luzon will be affected by the projected traffic congestion as a result of the SEA Games.

He said they also requested the truckers association to adjust their traveling time to give way to the delegates who will be traveling between the venues of their sports events and their hotels.

Meantime, SEA games functional area director General Gregorio Catapang urged those who will be watching the games to use transparent bags to avoid having to leave their bags outside the event area. (SunStar Philippines)