Davao to ban sale, use of e-cigarettes 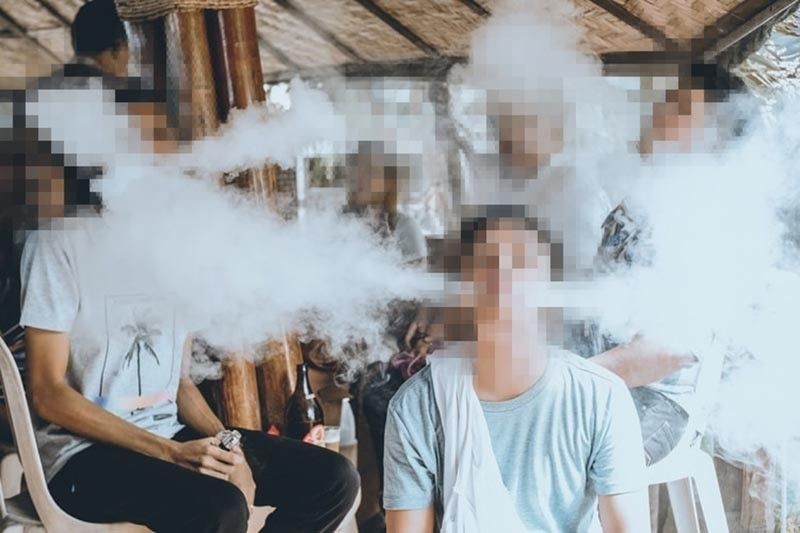 THE Davao City Vices Regulation Unit (VRU) is pushing for a total ban on the sale and use of electronic cigarettes (e-cigarettes) in the city in the wake of the first confirmed vaping-related illness in the country.

VRU head Ashley Lopez said their call will now be "stronger" as President Rodrigo Duterte has ordered a nationwide ban on the use in public and importation of e-cigarettes.

Lopez said that prior to the President's order, the city had already prohibited vaping in public places after it was included in the amended City Comprehensive Anti-Smoking Ordinance.

The health official said the first recorded Evali case is already a "concrete example" of how unsafe the product is.

He said it is contrary to previous claims that it is a nicotine replacement therapy (NRT) or an alternative to tobacco cigarettes.

“This is a message that we wanted to portray to them, na ang paggamit sa vapes (the use of vapes) or any e-cigarettes are not safe even for human consumption,” Lopez said.

He said VRU is supporting the ban on sale and use of vapes in the city. However, an executive order or a city ordinance must be passed.

Currently, he said the ordinance only apprehends users, wherein they are only allowed to smoke in designated areas.

"We do not have a local ordinance banning the selling of vapes or e-cigarettes, so dili namo sila pwede dakpon (so we cannot confiscate them)," Lopez said.

He clarified that vape cafes or lounges selling vape products, are not considered as designated smoking areas.

"Vape cafes can sell, but they cannot use it inside, as it still considered a public area," he added.

VRU recently recorded more than 9,000 apprehensions in all forms of violations from January to August this year, wherein 80-percent comprise of those individuals who violated the anti-smoking ordinance.

Lopez said five-percent of the anti-smoking violators are vape users.

Villafuerte, head of the committee on health and a longtime medical practitioner, said that anything that uses chemical substance, as present in vape devices, is harmful.

"As a doctor, anything that involves chemical, mahirap sabihin na safe siya (it is hard to say that it is safe)," she said.