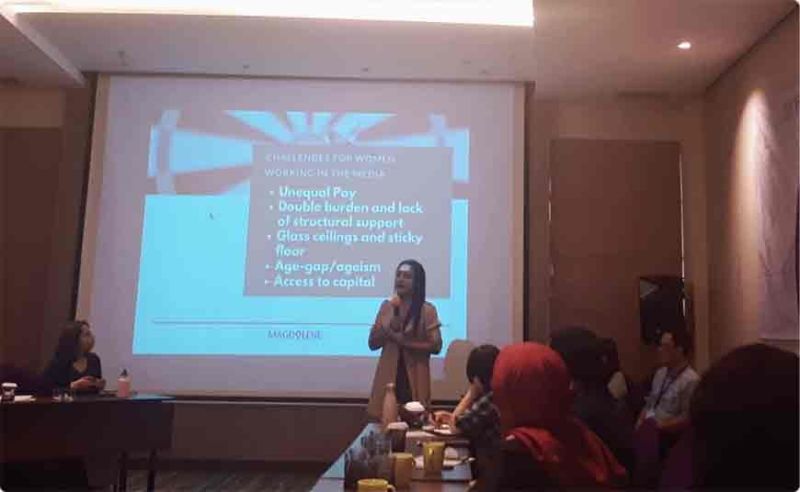 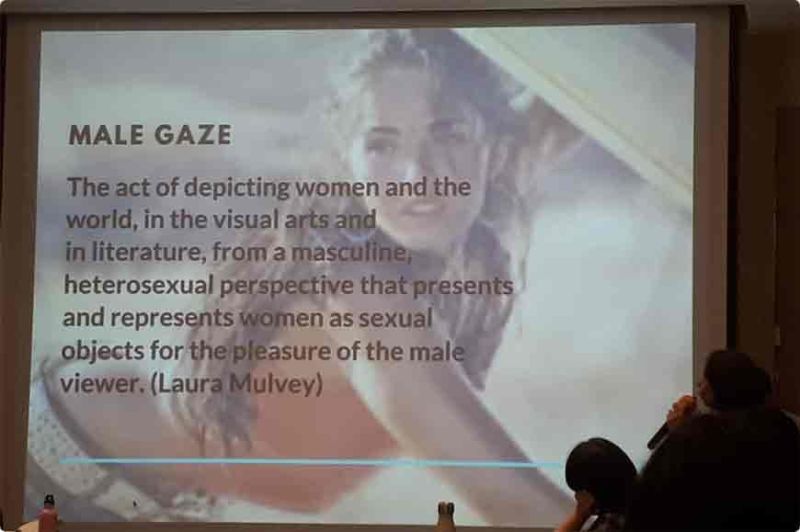 IN DIVERSITY, there is beauty and there is power. This is the gist of the recently concluded workshop on Developing Diversity Journalism n Southeast Asia by SEJUK in Bogor, Indonesia. Kudos to the organizing and sponsoring organizations.

As a delegate of the country along with CNN reporter David Santos, I felt so honored and grateful to meet the Southeast Asian journalists who have the same calling and that is to be the carrier of truth and the torch bearer of light in this world of information disorder. I have to admit that the diverse membership in this workshop made me feel that I am lucky that I am seated in the heart of a diverse community in Marawi City, Philippines. The landscape, both physical and cultural within the context of Lanao, has made me the unique practicing broadcast journalist from this part of the country.

I am a pragmatist and I am more concerned about the result of what I stand for. Being in a community where romance of politics and culture are too entangled and complex, a journalist should not just write about what is happening. S/he should be the means to enlighten and spread truth in its purest form.

I am saying this because I have felt the importance of journalism in this times of information disorder in Marawi. As an anchor of S’bang ka Marawi Radio Program and FB Live Podcasting, I have seen how relevant questions should be put in place and be well addressed by the mediators like us for we might be the source of enlightenment and the bearer of a solution to a craving heart’s desire.

In most of our episodes, we have invited the internally displaced individuals of Marawi who are in need of answers. We did not just rant. We make our platform as the mediating courier to send the message and allow feedback to flow. This is peace orientated journalism. We are not just the bearer of truth but must be a means for one to be emancipated.

Because we are from different countries with different forms of conflicts in each area, we have delightfully educated each other of what other SEA journalists have made. According to one Malaysian delegate, who covers Arab stories, she has seen the advantage of someone coming from an objective point of view. Both the audience and the community she talks about are hungry of knowing her perspective. She needs not to cover lies and sugarcoat truths. On the other hand, the LGBTQI+ delegate shared that they needed to be heard in order to be understood. Giving voice to the voiceless matters. These and all of the perspectives of the diverse members of SEA journalists in the crowd shared much of how important is our task.

One very interesting in the sharing was the one made by a resource person from magdalene.com. She encouraged the SEA journalists that as we report we need to represent the whole spectrum experience of womanhood. Giving a voice to the minority and vulnerable groups but with a critical and progressive thoughts and must serve as a platform and community to share experience and support. The opposite of what the usual male gaze perspective is projecting about women.

Finally, as a practicing Muslim broadcast journalist in a war-torn city that is destroyed by a wrong ideology, I cannot help but be enticed by the Muslim scholar’s perspective. He threw a question of what did Islamism lead to in terms of socio-politico-cultural implications. He made mention of the Muslim community’s intolerance to difference, social conservatism which is a much pressure on the youth of today, and lastly, the “holier than thou” politics. I have seen all these in Marawi—the Islamic city of the country.

Islam is supposed to be the religion of peace but the society where it is supposed to reign is not felt because of how the above socio-politico-cultural implications are practiced. This generation is privileged because of online journalism but also a bane to their growth because of its probability to destruct them from truth.

Hence, we have to take diversity seriously. The beauty and power it brings for the society should be widely felt through proper write-ups and positive messaging. Diversity journalism should be emancipating.