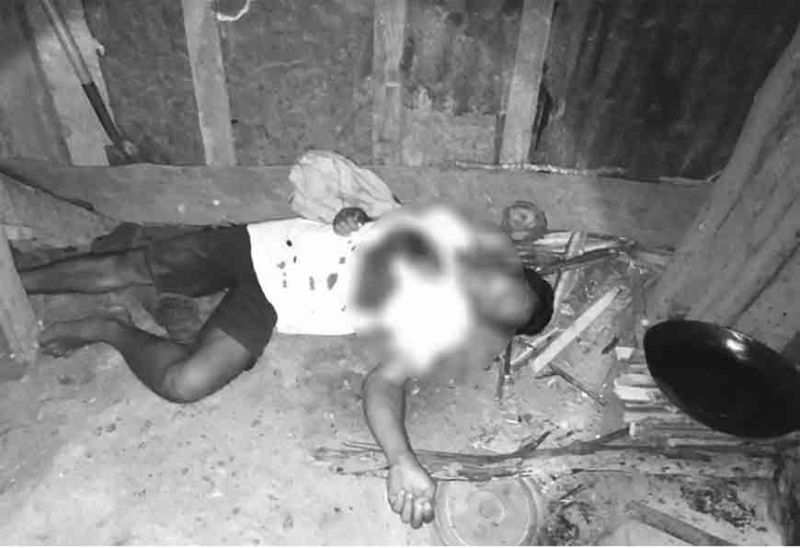 AN EIGHT-YEAR-OLD boy shot and killed his own father inside their house around 8:30 p.m., Wednesday, November 20, in Sitio Manluy-a, Barangay San Jose, Sipalay City.

The police identified the victim as Jessy Obas, 39 years old, married and resident of the said place.

Based on information provided by Sipalay City police, they have interviewed the minor's elder siblings and they determined that the minor got angry after he was scolded, struck, and kicked in the face by his own father.

The minor then grabbed the father's .38 caliber firearm and shot him several times. The father was declared dead on the spot after sustaining three gunshot wounds in the chest.

A further investigation by police revealed that the minor along with his other siblings were regularly beaten by their father, and the minor involved in the shooting was taught how to use a gun.

It was further noted that the father was inebriated at the time of the incident.

The minor was turned over by police to the local social welfare and development office, while authorities are in the process of contacting the mother of the family, who is presently working in Metro Manila.