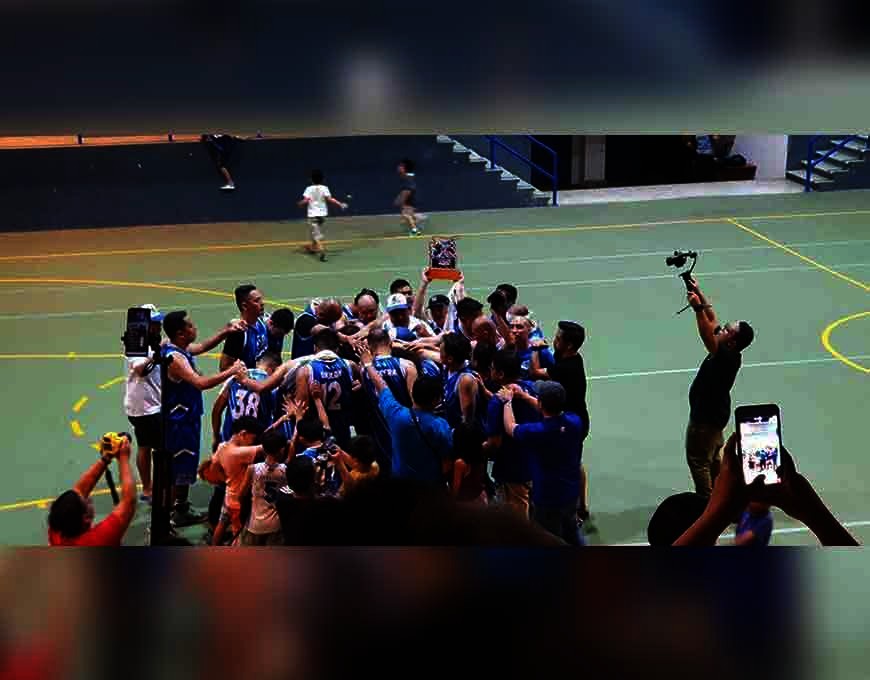 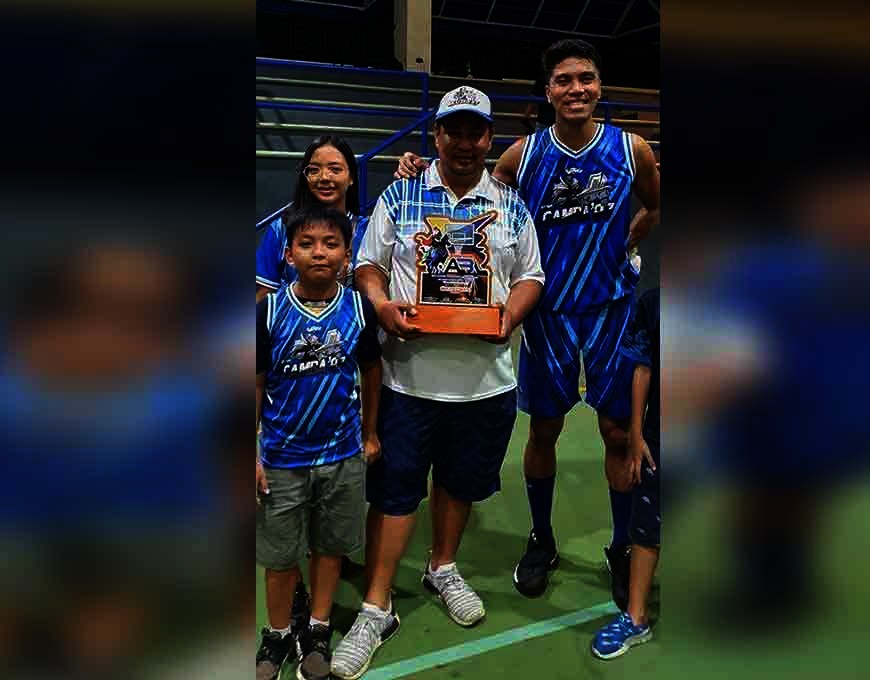 In its third championship appearance, Gamba 97 finally got one ring after a decade-long title-drought.

The reliable Tisoy Tesocan and Andrew Neri also came in to complete Gamba 97’s successful quest for glory after Nikku Benson Valles carried the weight in his shoulder for Game 1’s thrilling escape of the best-of-3 series.

Tesocan finished with 25 points, while the former San Miguel forward Omolon chipped in with 18 markers.

Valuable guard Valles called the win as an “answered prayer” and “life fulfilling”.

Valles was the only one to rely for Gamba 97 in their last two final appearances. Until the missing pieces in Omolon, Tesocan and Neri joined in the fray.

In the title series opener, Valles erupted for 28 points to lead Gamba’s nightmarish 76-75 victory on November 9 before heading to Japan on Friday, November 15 to celebrate his 39th birthday with a prayer that Omolon, Neri ang Tesocan will finally suit up for Gamba’s elusive quest for the crown.

Somehow, the victory was sort of a birthday present to Valles’ determined effort in the previous seasons which saw him tirelessly flying back and forth from Manila to hometown Cagayan de Oro for the purpose.

“It is an answered prayer for us. I am glad they were there to finish everything and erased our frustrations,” said Valles in a call from Japan.

In Division 2 final, rookie team XU 009ers denied the Wolves 007 of a first ever title run via a hard-earned 69-67 triumph in the deciding Game three.

The 009ers drew first blood in Game one, but the Wolves evened the series with a 79-66 victory in Game 2.

It was another painful season for the Wolves who lost to nemesis Jammers 05 in their first two final outings.

They’re almost there after eliminating the defending champion Jammers in the crossover rubber match, but the much younger XU Batch 009 hoopsters were too much for them to handle.

“We thought that it will be Batch 2007’s turn, but 2009 played better,” said Danny Jaminal, chief of the ABL referees.