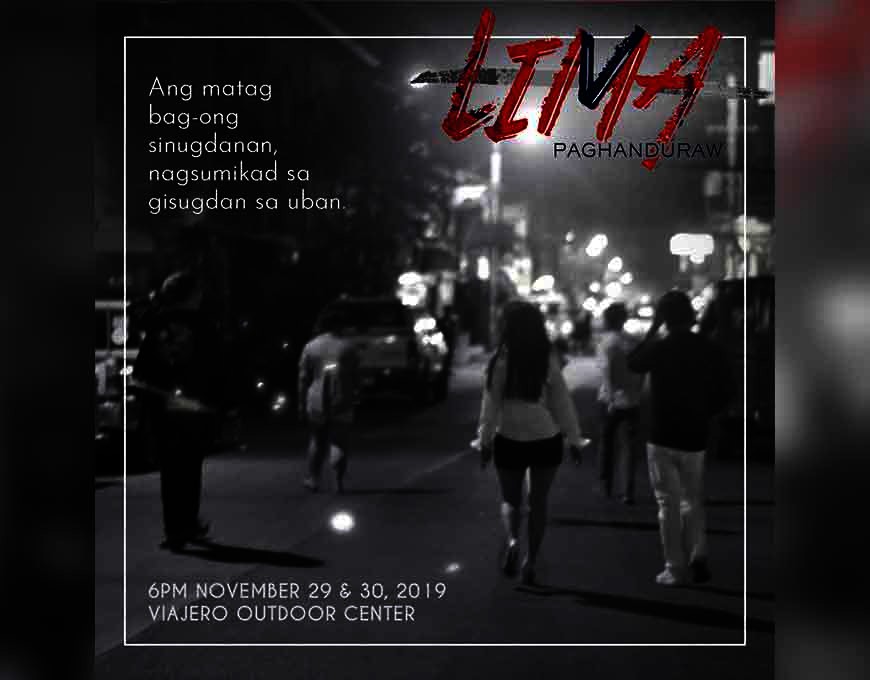 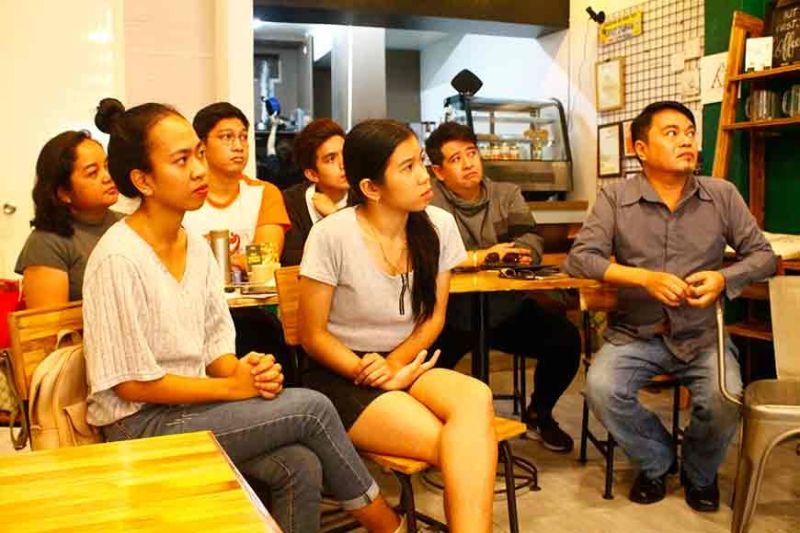 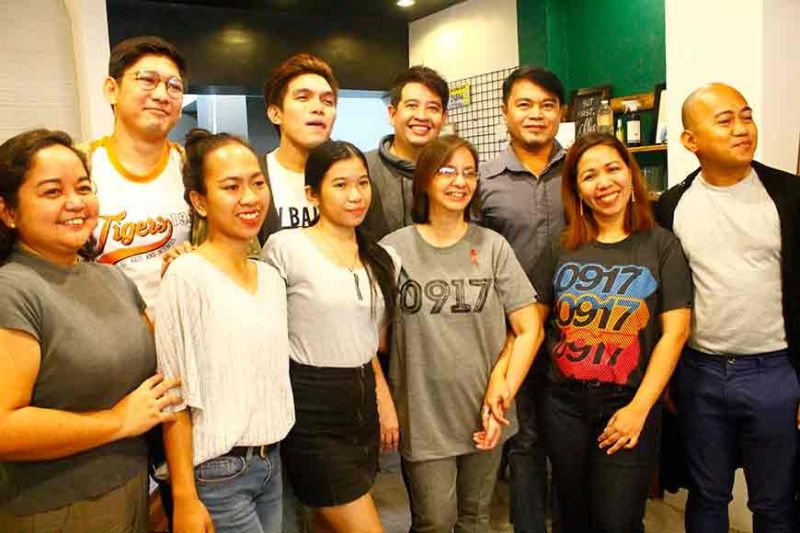 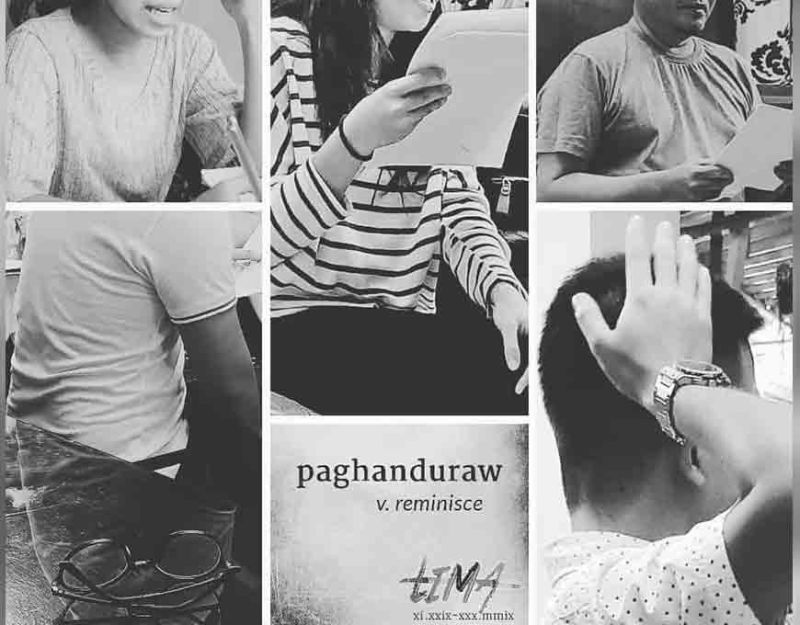 AFTER its two-year hiatus, the Lima: HIV Monologues is back for its third installment which is set to be staged on November 29 and 30.

Lima, first staged on December 2015, is a collection of five stories about real people, mostly Kagay-anons, who share their experiences about the changes they have to g through because of HIV (human immunodeficiency virus) and AIDS (acquired immunodeficiency syndrome).

The stories are also about people who are caught in the middle of the fight for HIV and AIDS awareness, such as parents, family members, friends, counselors, and even health workers.

According to Maia Fortich-Poblete, one of Lima’s writers who is also directing the show, this year’s Lima will focus on “paghanduraw” or reminisce/remember which will feature the significant events in the lives of Olivia, Billy, Divine, Ethan, and Aaliyah. These said events are what somehow changed the course of life for them.

Lima: Paghanduraw aims to educate, inform and remind the public, its audience, that awareness is just as important as prevention, especially since Cagayan de Oro is considered as one of the ‘hotspots’ or an area with a concentrated epidemic.

The stories will tell its audiences, through the monologues, that there is life after HIV and that HIV is not a death sentence.

Poblete said that Lima serves as a bridge for people living with HIV and the communities that are dedicated to helping make life easier for them.

“Ang flow of the show is it’s really like a theatrical production. Ang concept namo is a session and then sharing stories. There is no narrator or anything,” Poblete said.

“So monologue sya but it’s like a storytelling session,” she added.

Lima: Paghanduraw will be staged at 6 p.m. at the Viajero Outdoor Center along Domingo Velez and Aguinaldo Streets (across Echo Store).

The show is free however Poblete encouraged people to donate at least P50, wherein the proceeds will be used for various HIV and AIDS awareness campaigns.

Poblete also shared that following this show, the Lima: Paghanduraw team plans to do a roadshow and school caravan as part of their awareness campaign.