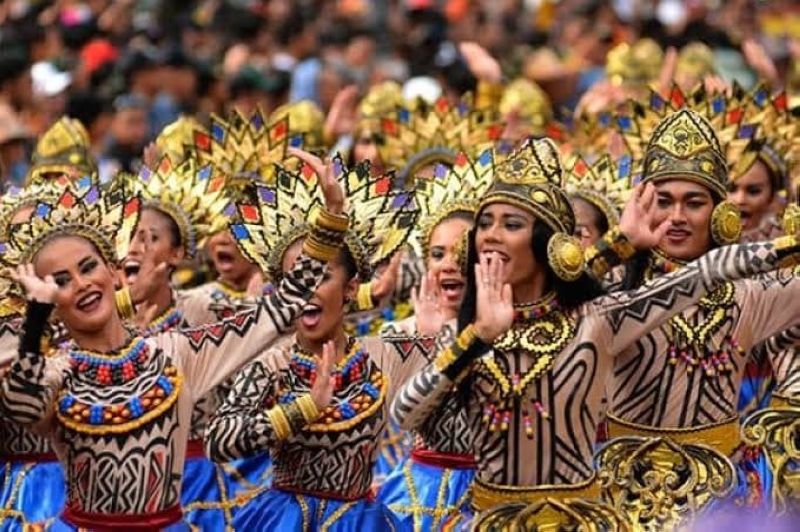 THERE will be a few changes in the holding of the Sinulog in January 2020.

In the past, concerts and parties were allowed to be staged or held outdoors. But that changed after a death at one of the pre-Sinulog parties earlier this year. Unruly revelers also forced organizers of a free concert at the Fuente Osmeña to stop the program for security purposes.

“At least, the malls have their own bomb-sniffing dogs and their own metal detectors. With regards to security and safety inside their venue, they know better,” Tumulak said in a mix of Cebuano and English.

But organizers may have to look for other venues as malls usually have their own events during this period.

“We do hold events in the mall. Our events areas are currently booked for the coming Sinulog season,” said Jeanette Japzon, corporate communications head at Cebu Holdings Inc., operator of Ayala Center Cebu.

Or organizers can heed the councilor’s suggestion to spread out the events across the metro. That way, not everyone will converge in Cebu City during the festivities.

Tumulak said the celebration is not only for residents of Cebu City. Activities can also be held in the cities of Mandaue, Lapu-Lapu and Talisay, he said.

Tumulak attended the first coordinating conference called by the Cebu City Police Office (CCPO) and the SFI on Thursday, Nov. 21, 2019, to discuss security preparations for Sinulog 2020.

P/Col. Geovanie Maines, CCPO acting director, said they will strictly implement the liquor ban during the Sinulog Grand Parade because public drunkenness was one of the causes of trouble in previous celebrations.

Drones will also not be allowed to fly over the grand parade route unless their operators obtain police permission, he said.

During the meeting, stakeholders also agreed that the signal of cellular phones in certain parts of the metro will be shut off during major activities.

The reason for the shutoff is to prevent terrorists from using cellular phones to detonate bombs and unscrupulous persons from engaging in illegal activities.

Maines said the practice has proved to be effective to ensure security during the Sinulog and other major events in Cebu City.

“That is one of our recommendations. We will never know what will happen but hopefully it will be peaceful but that is one way of preparing if such an eventuality happens,” said Maines.

Meanwhile, 11 towns outside Cebu have confirmed that they will be participating in the Sinulog Grand Parade.

Registration for the event is on the first week of December, said Sinulog 2020 executive director Jojo Labella.

Among them are two groups from Negros Oriental and the Sinanduloy Cultural Troupe of Tangub City, Misamis Occidental.

The Sinanduloy, a 12-time grand champion of grand parade, will return after a two-year absence.

Seven contingents from Cebu Province have also confirmed and five from Cebu City for the barangay competition.

Labella said the stage at the Cebu City Sports Center will be set up next month so participants can start rehearsing.

As for sponsorships and funding for the Sinulog 2020, he said they hired the Nocturnal Creative Technologies Inc. to handle the marketing, which is headed by Renault Lao.

SunStar Cebu tried to get an update on sponsorships for next year’s celebration, but Lao sent a text message that he was still in a meeting. AYB / PJB, JJL WITH A REPORT FROM CSL