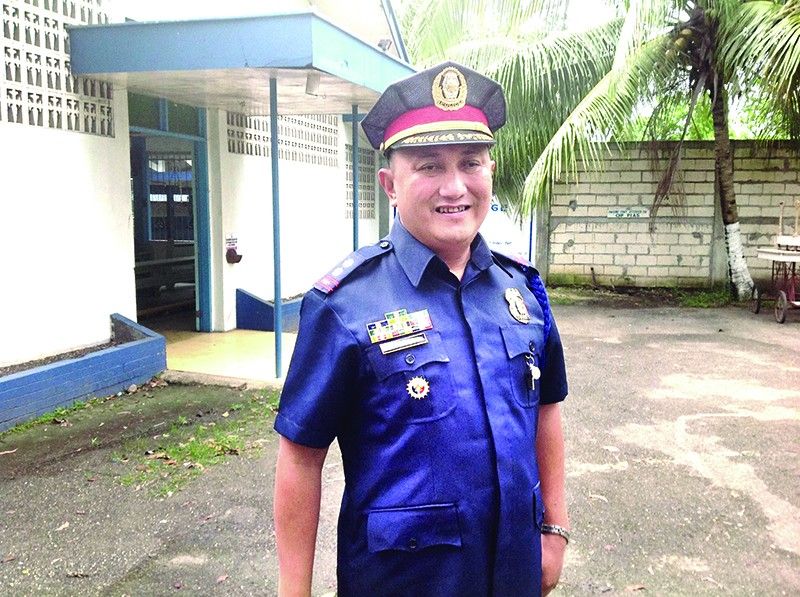 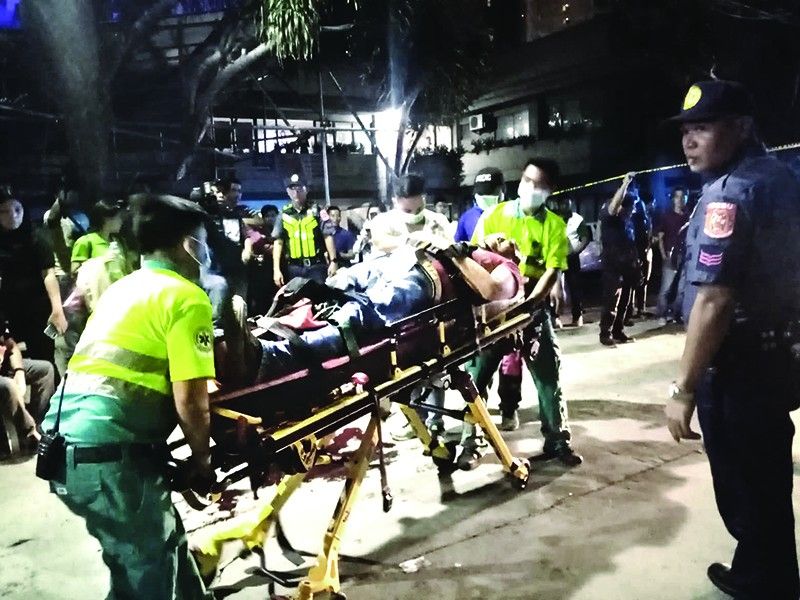 HE WAS walking with his wife in front of a hotel in uptown Cebu City when two persons on a motorcycle approached him and shot him Thursday, Nov. 21, 2019.

Police Lt. Col. Joie Pacito Yape Jr., an investigator of the Internal Affairs Service in Camp Crame, was not able to fight back or stop his assailants.

Emergency responders tried to revive him at the scene but Yape succumbed to multiple gunshot wounds. He was shot three times. He died before reaching the hospital.

Yape was a former head of the Provincial Intelligence Branch (PIB) of the Cebu Police Provincial Office (CPPO). After leaving the PIB last January, he became chief of police of Calbayog City in Samar province.

While in Cebu, Yape led raids against high-profile drug suspects, such as the former Medellin mayor Ricardo Ramirez. Ramirez was killed in his hospital room while under “hospital arrest” in June 2019.

Yape was in Cebu to attend a three-day seminar on law and procurement planning.

He and his wife were walking along Molave St. in Barangay Kamputhaw toward a nearby mall when two unidentified assailants on a motorcycle shot him several times before fleeing the scene.

According to Police Maj. Elizandro Quijano, chief of Police Station 2 of the Cebu City Police Office, they received the alarm at 5:35 p.m.

“He was with his wife and they were walking toward Escario St. The suspects were on board a motorcycle... It’s possible the suspects were already tailing them because they knew where the victim was going,” Quijano said in Cebuano.

Footage from security cameras of the hotel where the seminar was held confirmed Quijano’s suspicion. The suspects were seen waiting across the hotel.

The gunman was wearing a hooded black jacket while the driver had on a full-faced helmet.

A witness told police that when Yape and his wife walked past the suspects, the latter followed them and shot the police officer.

When Yape fell to the ground, the men shot him two more times before they fled.

As of 8 p.m. Thursday, the police had yet to determine the motive in the shooting but Quijano said they are looking into work-related angles, particularly those about his assignment in Cebu.

He also led the team that arrested confessed hitman Jinnefer Mercader, then barangay captain of Barangay Lugo in Borbon town.

When he was chief of police of Ronda, Cebu, Yape got suspected hitmen to surrender and turn over their unlicensed firearms. (FMD, BBT, AYB / JKV / LRC )