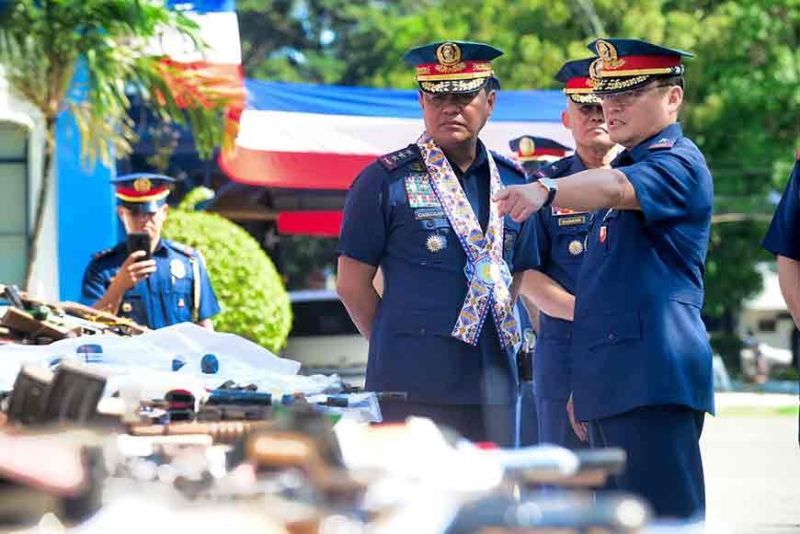 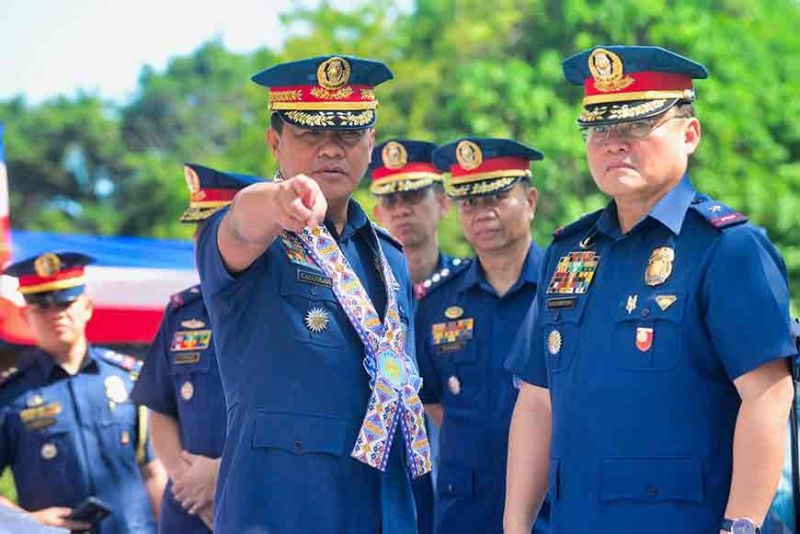 Police Lieutenant General Cascolan said it was amazing that more than 500 firearms in the region were gathers by the PRO-Western Visayas that were seized and deposited from different police stations in the region.

“We recognized the initiative of PRO-6 (Western Visayas) especially from all the provinces, the provincial directors too. This is an effort done by the officers of the PRO-6,” Cascolan said.

Cascolan said we need a lot of initiatives to stop deaths through shooting and most especially made by criminals. He also congratulated the members of the PRO-Western Visayas for their efforts.

The collected 500 firearms are through law enforcement operations, some of them have been surrendered by the local government units because of lack of licenses and individuals who still have no permits for the said firearms.

Cascolan this initiative should be launched every month so the people would know the police in enforcing the law.

“The people would know that the PNP will not relax in this kind of activity,” he said.

Western Visayas Chief Police Brigadier General Rene Pamuspusan said the relaunching is to get back the focus of the police on the effort against firearms.

Cascolan said there are many reasons why there are so many unregistered firearms and gun owners are not renewing their guns.

“There so many reasons, one he has no time because they are working. Some are abroad,” he said.

Cascolas said they are having caravans where they are reaching to people for them to register.

“We want to get the trust and confidence of the people. We will go to them. We will have a lot of caravans and we will try to see how we will be able to help out those who will not be able to come during weekdays. So at least these guns will be accounted for, licensed and no problem about the owner.” he said.

Casocola was in Iloilo to grace the closing and opening of the Basic Internal Security Operations Course (Bisoc).