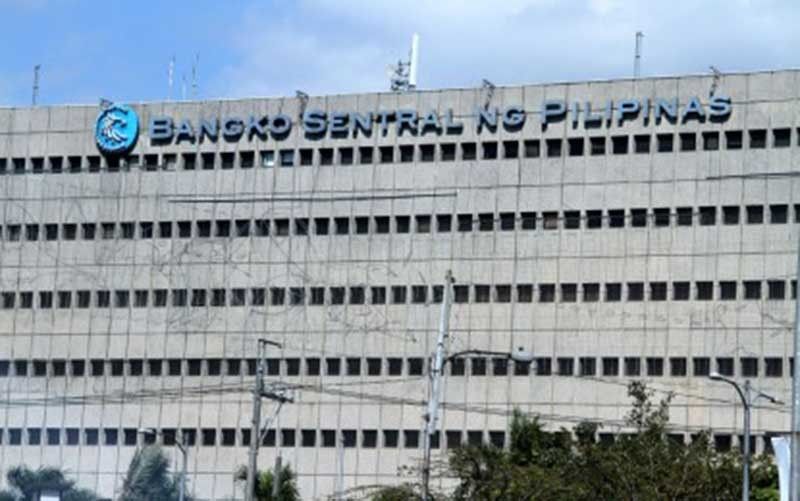 CONSISTENT with its mandate, the Monetary Board (MB) met without fail at least once a week, even during the Holy Week and Christmas season. Once every six weeks, it met to set the policy rate. Discussions were tape-recorded and official minutes were reviewed, in the subsequent meeting, to ensure that they reflected very accurately the statements and comments of the Monetary Board Members (MBMs).

Governor Tetangco usually presided over the meetings which normally lasted from 9:30 AM to 4 PM. During his absence, the other members of the MB took turns in presiding over the meeting which, as expected, ended a couple of hours earlier. MBM Peter Favila held the record for chairing the shortest MB meeting.

I remember one meeting, sometime in June 2011, when Governor Tetangco temporarily yielded the chair to me. He was called to Malacañan Palace on a very urgent matter. The following day, the news was splashed in all the papers. President Benigno Aquino III appointed Tetangco for an unprecedented second term as Governor of the Bangko Sentral ng Pilipinas.

Discussions at the MB can be lively and spirited but the decisions were usually made by consensus. This was facilitated through pre-board meetings, called by Governor Tetangco, to thresh out anticipated contentious issues.

In the present case, the majority were absolutely convinced that BSP had more than sufficient grounds to close Banco Filipino, including 1) insolvency and 2) unsafe and unsound banking practices.

As expected, Banco Filipino filed both criminal and civil cases against the MB and other senior officials. As of this writing, all the criminal cases have been dismissed. As far as the civil cases are concerned, there are lots of them. However, a petition for certiorari, filed in 2011 by BF majority stockholders against BSP, was dismissed by the Court of Appeals in 2012. Banco Filipino has appealed to the Supreme Court where the case is pending.

Another celebrated case was the closure of several rural banks which made up the so-called Legacy Group. A cunning businessman succeeded in buying financially stressed rural banks without informing the Bangko Sentral of the change in ownership. The acquired banks then engaged in very aggressive deposit taking activities by offering rates which were way above market.

Thereafter, the businessman siphoned the deposits – in the tens of millions - through fictitious loans and transferred the money to a company which he controlled. In this case, the decision of MB to close the Legacy Group banks was unanimous. The BSP and the Philippine Deposit Insurance Corporation (PDIC) filed criminal and civil cases against the businessman, who later died of natural causes during the pendency of the suits.

Being sued has become part of the job description of the MBMs and senior management. This was especially true in the case of Governor Nestor Espenilla, Jr.. In his former capacity as chief bank supervisor of the Bangko Sentral, he was subjected to harassment suits not just from shuttered banks but also from some high profile business personalities whose toes he happened to step on.

It is very opportune that in the amended charter of the Bangko Sentral, (approved early this year by President Duterte) BSP officials, especially examiners, are now provided ample legal protection, unless they are found to have acted with bad faith, malice, gross negligence or gross misconduct.

But it is not “all work and no play” at the Bangko Sentral. In fact, Bangko Sentral is one institution which firmly advocates work-life balance. BSP men and women are never late in providing relief to victims of natural calamities and other emergencies. There are all sorts of health, wellness and sports events going on monthly. I participated regularly in practical shooting events, competing with the top guns of the BSP security force.

Out of town trips - to inaugurate BSP facilities - were something we looked forward to. During the inauguration of the new BSP branch building in Legazpi , the members of the MB arrived with their spouses a day ahead of the event. We went sightseeing in the famous Cagsawa Ruins, taking very memorable photos with our better halves. The boys also had a chance to motor, across shallow creeks and narrow bumpy roads, to the foot of Mount Mayon using all-terrain-vehicles.

On another memorable occasion, a strong typhoon forced the cancellation of flights to and from Naga where we inaugurated another new BSP building. For the return trip to Manila, MBM Raul Boncan, MBM Alfredo Antonio, MBM Peter Favila and I hired a van. The usual 8 hour trip took us 15 hours. But there was never a dull moment as MBM Favila regaled us non-stop with his jokes.

Along the way, we stopped at Milaor, Camarines Sur. We did not stay in Milaor longer than necessary. The MB had just shuttered a rural bank which was based in the town.

When everything was going well, tragedy struck the family. My wife, Mira, was diagnosed with a progressively debilitating condition which rendered her bed-ridden, deprived of speech, unable to eat orally and to perform her usual activities.

I was devastated. The whole family was distressed. I felt that at that point the only place where I should be was at her beside.

On January 24, 2014, with only 5 months before the expiration of my 6-year term, I sadly handed my resignation to Governor Tetangco. Thus ended the final chapter of my almost three decades in the public service.