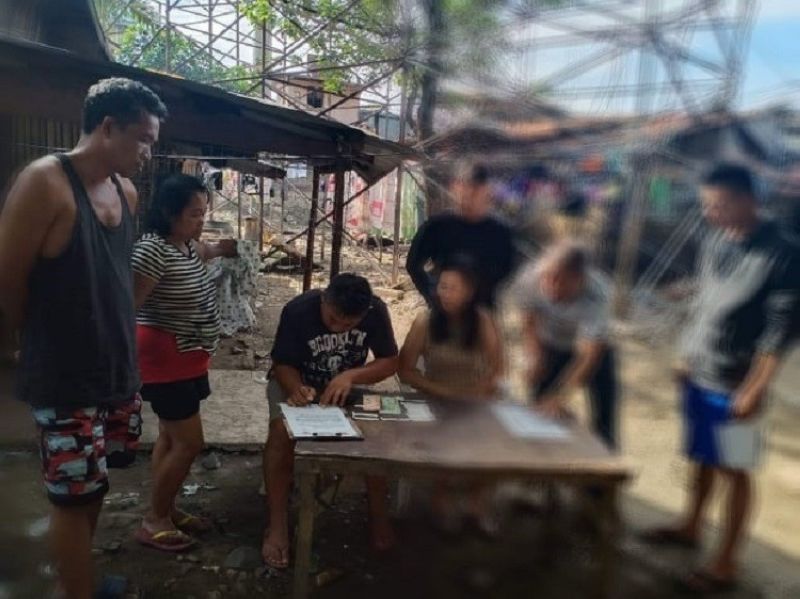 Police nabbed Elizabeth Restauro, 53, married, resident of the area, who was the subject of the operation; and Manolito Abe, 40, of Barangay Lihan 2.

Restauro was identified as a street-level target following several complaints from residents in the area.

Seized from the suspects are 11 small and one medium-sized sachets of suspected shabu with a street value of P36,244.

The two will face charges for violation of Republic Act 9165 or the Comprehensive Dangerous Drugs Act of 2002. (FMD/JGS)