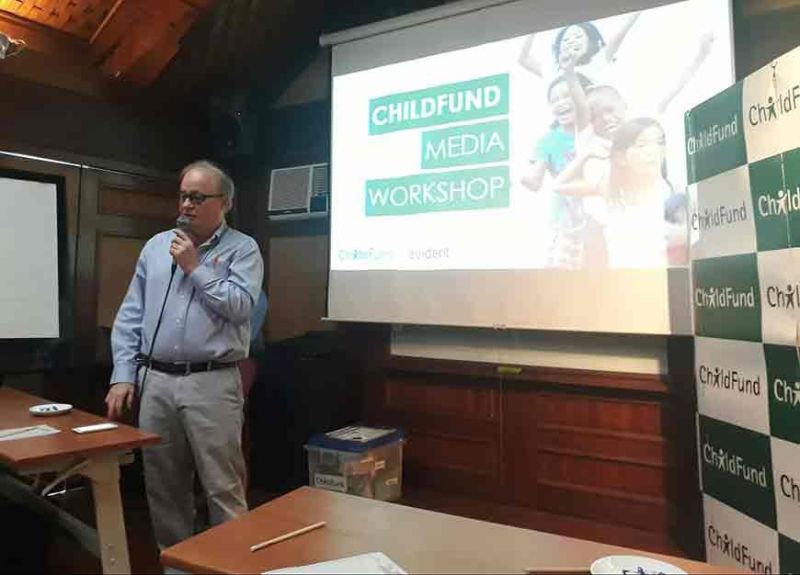 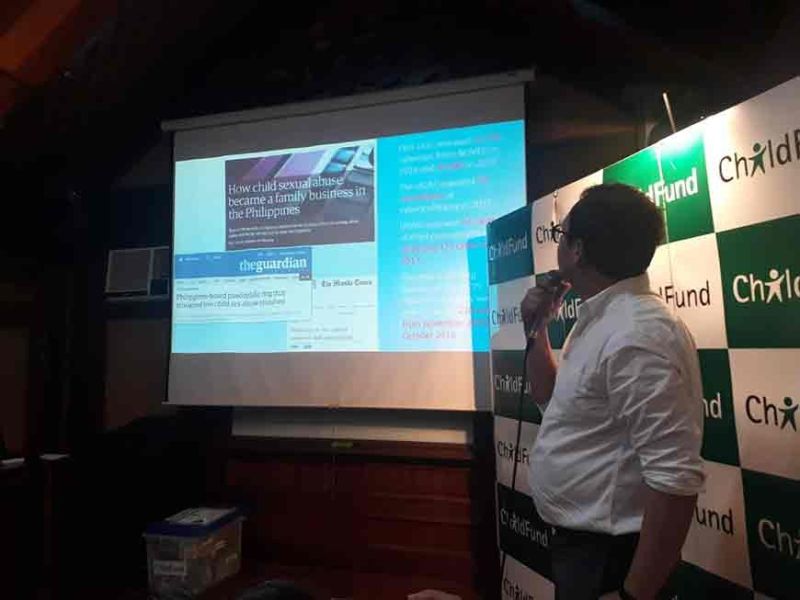 CHILDFUND Philippines and marketing and public relations firm Evident have proposed a set of guidelines journalists can use to improve media reportage on online sexual exploitation of children (Osec).

The move came as a study conducted by Evident revealed that while the understanding of online sexual abuse has evolved, "the terminology and tone of media reportage still needs further improvement."

Allan Nunez, ChildFund Philippines advocacy specialist, said that in many cases, child sexual abuse materials were incorrectly referred to as a child pornography or prostitution.

"When you use child pornography or prostitution, it seems that they are the ones engaging in the sexual acts, when in fact, they are not the ones doing it for themselves. They are victims," Nunez said during a media workshop Friday, November 22.

Grooming, a technique used by pedophiles for Osec, refers to the process of developing a relationship with a child to enable sexual abuse or exploitation.

According to the national baseline study on violence against children conducted by the United Nations Children's Fund (Unicef), sexual violence comprises around one in every five cases.

The study also showed that the prevalence of violence, in all forms, is highest at home.

"On-ground data reveal that the Philippines is one of the hotspots for Osec. ChildFund's project with the Child Rights Network and Evident is a big step toward making sure that the media reporting on Osec is respectful, appropriate and accurate. Above all, we need to be focused on protecting the dignity and privacy of the children," said Nunez.

The proposed guidelines, which were discussed in the media workshop Friday, set proper definitions of Osec-related abuses, and provide principles for reporting issues involving children. This includes avoiding the use of sexualized images of children and safeguarding their privacy, among others.

"We want to #ShutdownOSEC. We want the stakeholders -- legislators, media, the private sector, the general public and children -- to understand that Osec is a type of sexual abuse and a crime against children that they have to respond to in a sensitive and effective manner," said Nunez.

ChildFund and Evident will launch in February 2020 the #ShutdownOSEC campaign, and Nunez said they will propose to legislators a new law that will protect children.

"Some laws in the Philippines are outdated and there's a need to recognize Osec as a different crime," he added.

Evident CEO Cecile Dominguez-Yujuico said their end goal is to raise awareness of the issue, "so that families and communities become aware of the potential dangers to their children."

"We need everyone's help to curb this problem, and the media is a powerful ally in stopping Osec in the Philippines," she added. (LMY/With PR)