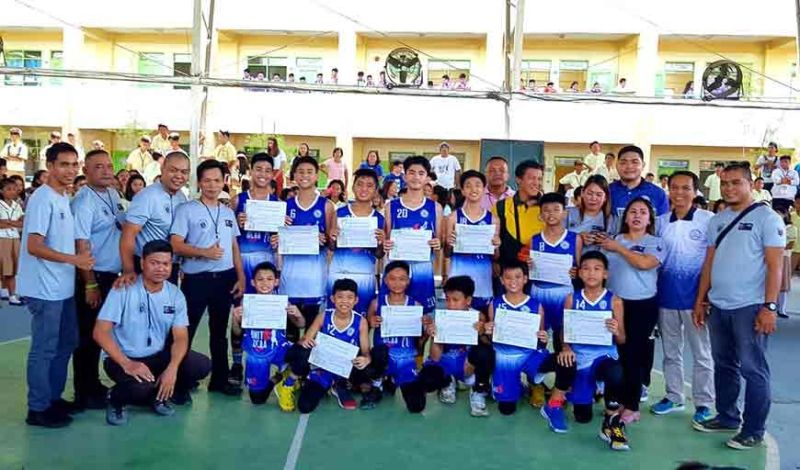 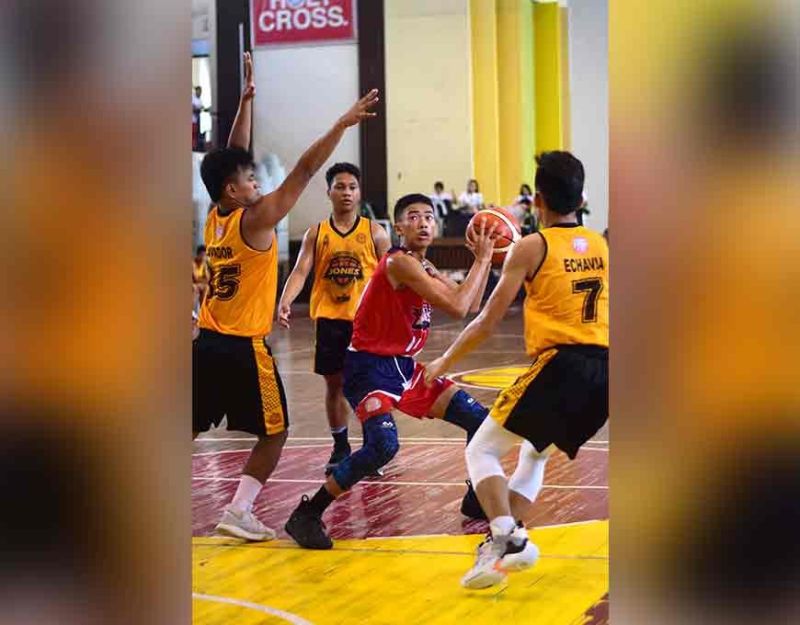 Hipolito earlier said their “trapping defense clicks and offense” would be the key to defend the championship.

He also said that they would only have two reinforcements for the Davao Region Athletic Association (Davraa) Meet 2020 - Jiriel Zach Castardo of MCES-Unit3 and Jamilo Sotero of Magallanes Elementary School.

Over at the Holy Cross of Davao College (HCDC) Gym, the Red Eagles came from behind to edge perennial rival Davao Jones Academy (DJA)-Unit 8, 85-82, in their secondary boys basketball titular showdown.

Trailing from five points at half time, the Nestor Sorrosa-mentored Unit 7 crawled back in the game to snatch a 67-65 lead in the third period.