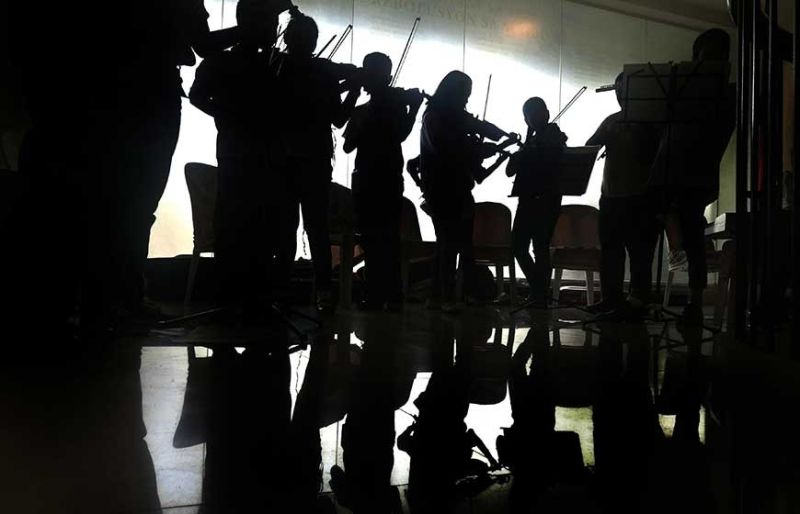 LINKAGES between the academe and the creative industry must be enhanced to create opportunities to arts graduates and workers.

Speaking at a university forum in Cebu City, Socioeconomic Secretary Ernesto Pernia said investing in the promotion of creativity and the arts cannot only benefit the economy, but also “foster social cohesion and spur innovation.”

“There is also a need to establish regional arts academies and create specialized programs on cultural education and arts at the secondary and tertiary level,” Pernia told the Department of Science and Technology-National Research Council of the Philippines Visayas Policy Forum on Nov. 20, 2019 at the University of San Carlos (USC)-Talamban.

Pernia’s talk centered on culture and music as vital drivers to inclusive development.

Pernia cited that Cebu’s recognition as a Unesco creative city for design “will further advance creative excellence in the country and help cultivate national pride, advance innovation, and boost our growing creative economy.”

“Many know Cebu for its metropolitan area, the Queen City of the South, which is one of the most prosperous economic hubs in the country. On the other hand, Cebu is also famous for its culture, especially with its festivities during the Sinulog festival held every January,” he said.

As a cultural and religious celebration, Sinulog attracts thousands of tourists every year.

“The craftsmanship of Cebu’s iconic guitars are also celebrated all over the world. For food, we cannot resist the tempting Cebuano cuisine with lechon de Cebu and exciting street food choices, and who can’t recognize the widely-exported Cebu mango products?” Pernia said.

“Importantly too, Cebu is known as a rich wellspring of local music and even Filipino music in general. For example, Ang Pasko ay Sumapit is a popular Tagalog Christmas song but it derived from Kasadya Ning Taknaa, which originated in Cebu,” he said.

He recalled that when he was the chairman of the USC board of trustees from 2011 to 2014, he encouraged a research into the origins of Cebuano music in general in terms of its inspiration and authorship of individual tunes and their respective lyrics.

In the next three years, Pernia noted that local culture and arts councils will soon be established in local government units, citing the implementation of the Philippine Cultural Statistics Framework, where music is part of the performance and celebration domain.

“Creativity, no matter how we express it, will always impact our lives. One is social impact, where we can celebrate our diversity and expand our creative industries. Another is personal or experiential: nurturing the Filipino soul and identity,” he said.