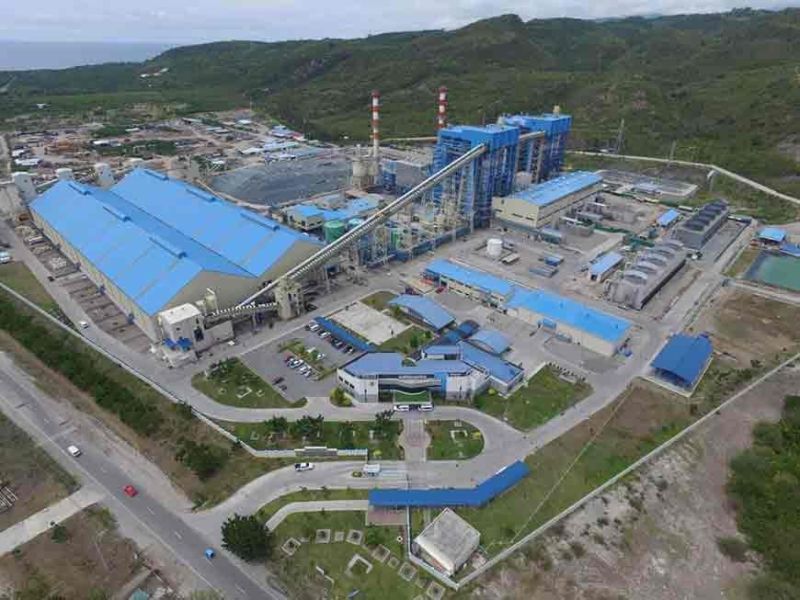 The first section of the Alsons Power’s SEC plant had begun its commercial operations in April, 2016 and has been supplying 105 MW of electricity in General Santos City, Sarangani, and other key areas of Davao Region and Soccsksargen.

With the second unit’s completion, the plant is said to deliver power to 10 provinces and 12 key cities in Mindanao including Cagayan de Oro, General Santos, Iligan, Butuan, Digos, Dipolog, and Pagadian.

“The power project that we are showcasing represents our own modest contribution in support of the President’s commitment to provide the needed infrastructure for the economic growth and sustainable development of Mindanao and the rest the country,” said Alsons Consolidated Resources, Inc. Chairman and President Tomas I. Alcantara during the power plant’s inauguration which was graced by President Rodrigo Roa Duterte.