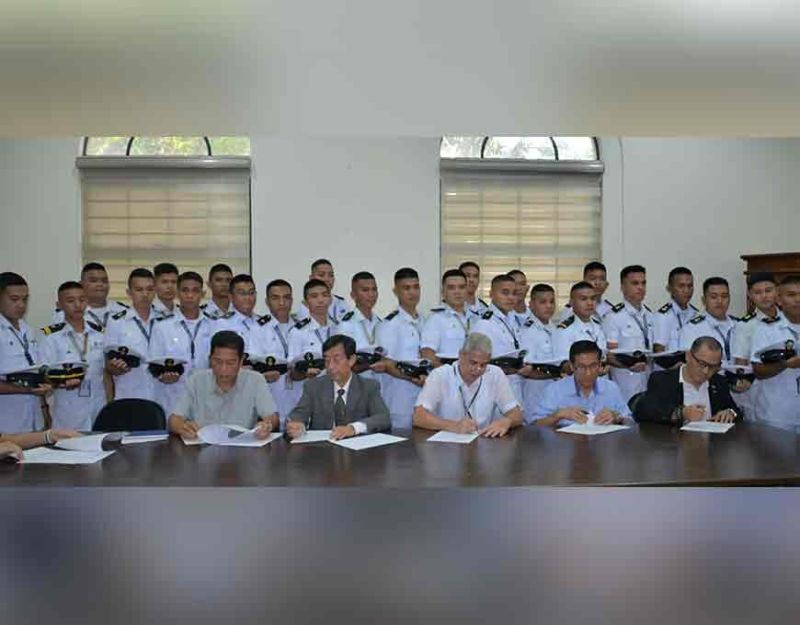 The said scholarship is a tripartite endeavor of the provincial government of Negros Occidental, maritime schools, and manning companies, aimed to provide educational benefits to the poor but deserving Negrense students.

For its part, the provincial government will pay the tuition and school fees, while the manning companies commit to grant employment for the scholars after a year of shipboard training.

Gov. Lacson said he always believes in the abilities and competence of every Negrense youth, he also advised them to do good in their studies and not waste the opportunity given to them.

The parents of the scholars thanked Gov. Lacson for the scholarship opportunity given to their children, that according to them is be a big help towards a promising future for their family. (PR)