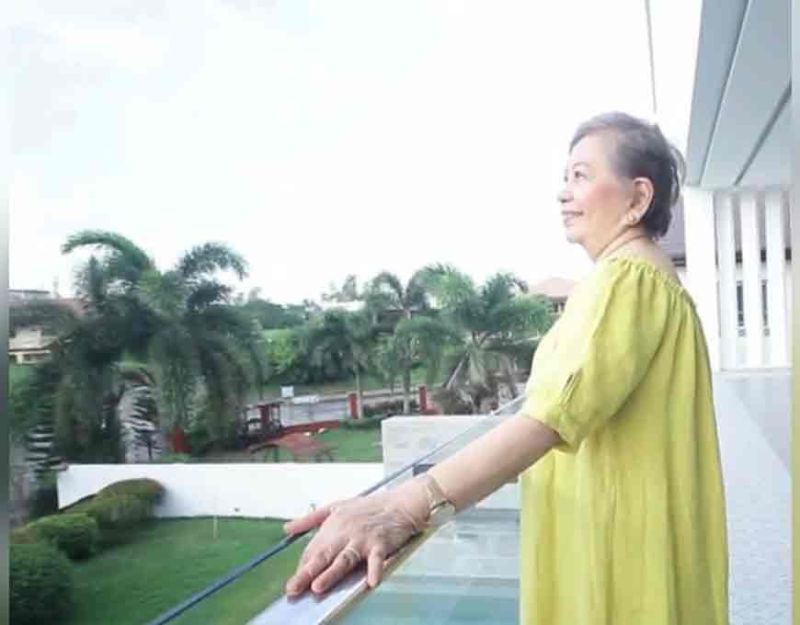 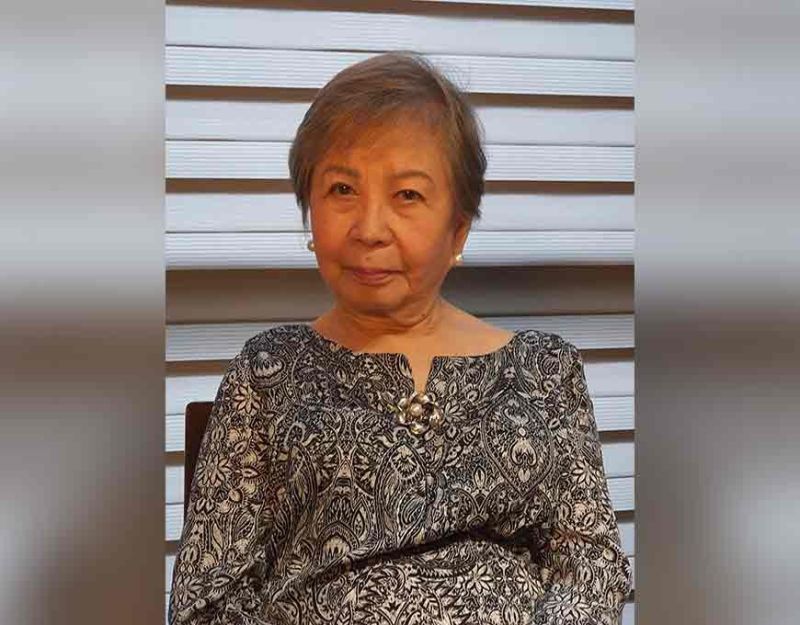 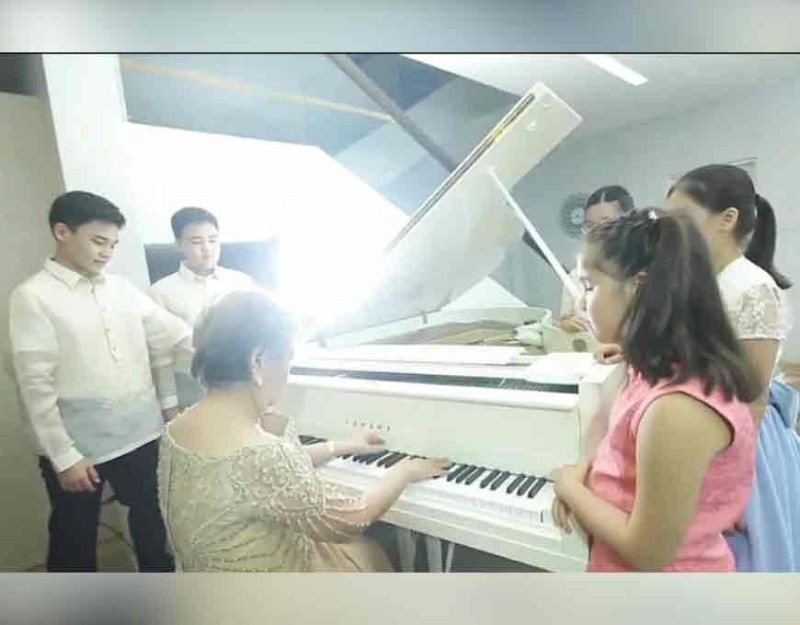 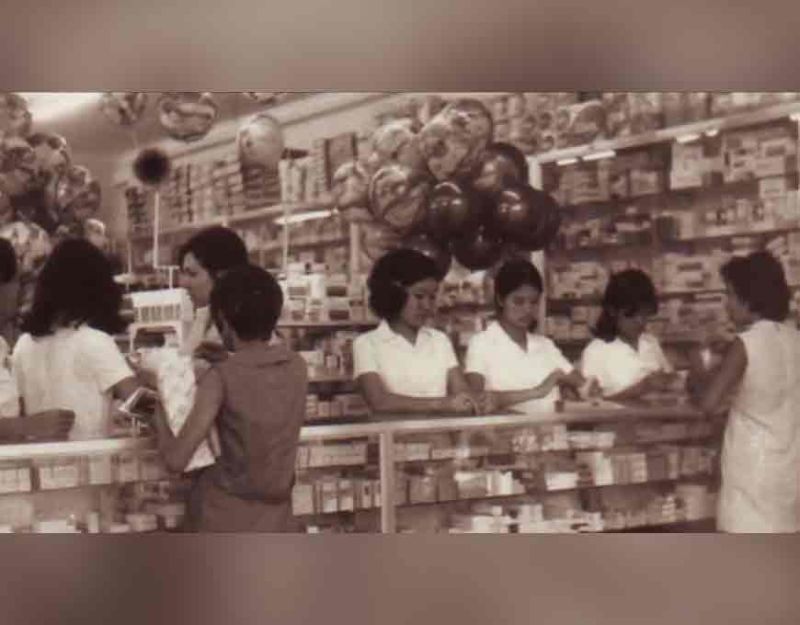 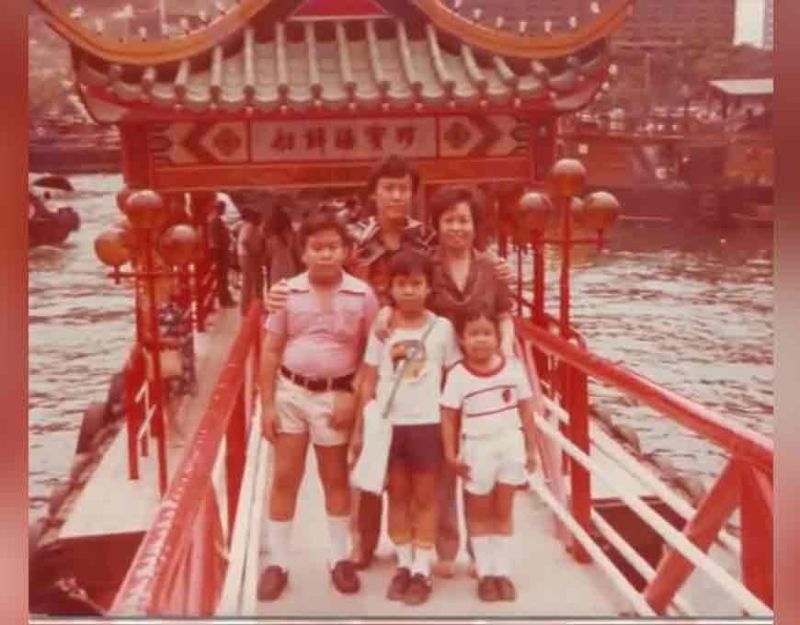 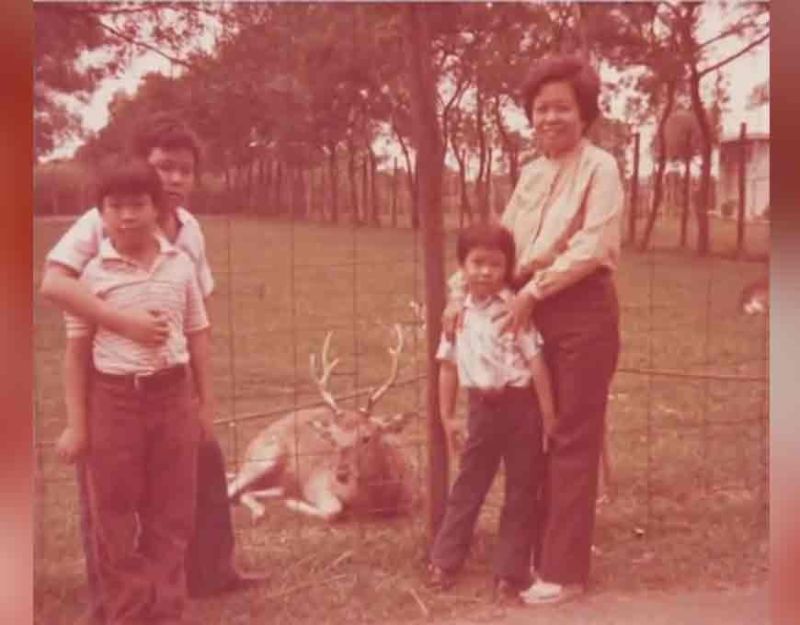 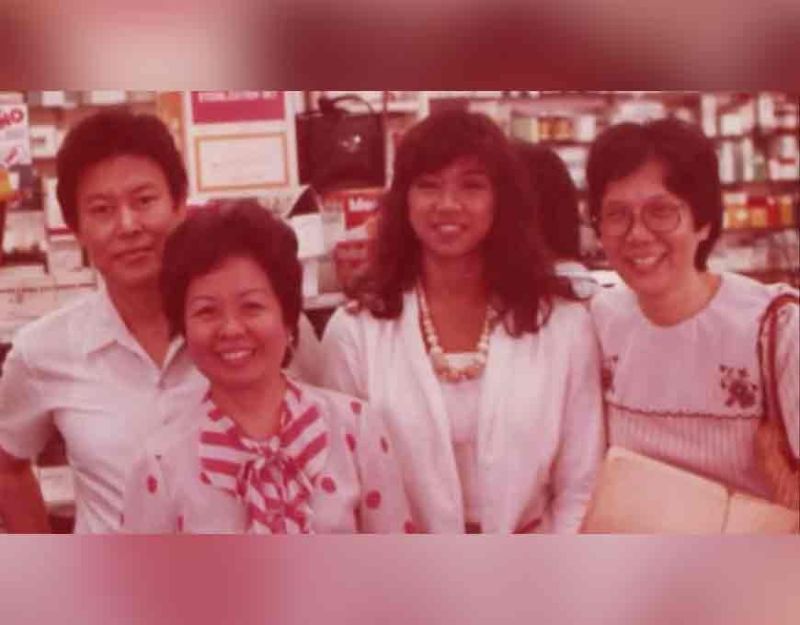 THE founder and owner of the biggest chain of pharmacies in Western Visayas revealed Friday, November 22, that she has been barred entry in her office and their branches.

Corazon Lo, 80 years old, said in a press conference Friday that she has been barred from entering at the main office and warehouse of the Negros Grace Pharmacy located along Circumferential Road, Barangay, Mandalagan, Bacolod City and even at the Pharmacy’s branches all over Western Visayas.

Negros Grace Pharmacy (NGP) has about more than 70 branches all over Negros Occidental and Panay Island.

“It hurts me to be barred from entering my office. I hold office there for five decades and it hurts me to pass by there, given the fact that I cannot enter anymore,” the sentimental Lo said.

Lo and her late husband Dr. Manuel Lo founded NGP with its first Pharmacy in Cadiz City between 1968 and 1969. The couple opened their first branch located in Luzuriaga St., Bacolod City on September 29, 1971.

She said that her son Ian Lo, who is now the president of NGP, started to order the security guards to prevent her from entering the premises of NGP and its branches on July when she filed cases against him and her other son Theodore, relative to the ownership of the company.

Lo said she has tried and appealed to the security guard several times to allow her to go inside her office but was refused entry. The same refusal of entry happened to her Friday morning.

She recalled she has tried four times but was turned down upon the orders of her sons, Theodore and Ian.

She said she tried to reach out to her two sons but there was no reply whatsoever.

I am just fighting for my rights as a mother and owner and founder of the company, she said.

She also cleared her eldest son Jonathan as being the one behind the filing of the case.

“I am still in my right mind. All these are my decisions,” she said.

She sought the nullity of deeds of assignment, deeds of sale, agreement, cancellation of stock certificates, injunction and damages with application for temporary restraining order/writ of preliminary injunction.

She prayed that a TRO/writ of preliminary injunction will be issued, enjoining the defendants from closing or consummating the sale of the stocks under the Share Purchase Agreement.

Lo said that she is hoping for a reconciliation with her two sons.

A breast cancer survivor, Lo said that because she only has little savings she has not gone back to Singapore for a follow up check-up after her two sons cut her allowance for long service rendered in the company after she filed the case.

She is also hoping that her three sons will be reunited soon.

“I worked very hard for them. I am their mother how come they are doing this to me. I really cannot understand,” the matriarch further said.

Four retired employees of Lo said yesterday that they have witnessed how the Lo couple managed the company until it reached to what it is now.

SunStar Bacolod has yet to reach the camp of NGP president Ian Lo for comments. This paper remains open for his side.